The Xiaomi Mi A2is a mid-range device powered by Google’s Android One initiative. The device was launched in July 2018. It comes equipped with a large  5.99-inch touchscreen display which has a screen resolution of 1080 pixels by 2160 pixels. The Xiaomi Mi A2 is powered by a 2.2GHz octa-core Qualcomm’s Snapdragon processor coupled with 4GB of RAM. It has 32GB of internal storage which can be expanded via a micro SD card. 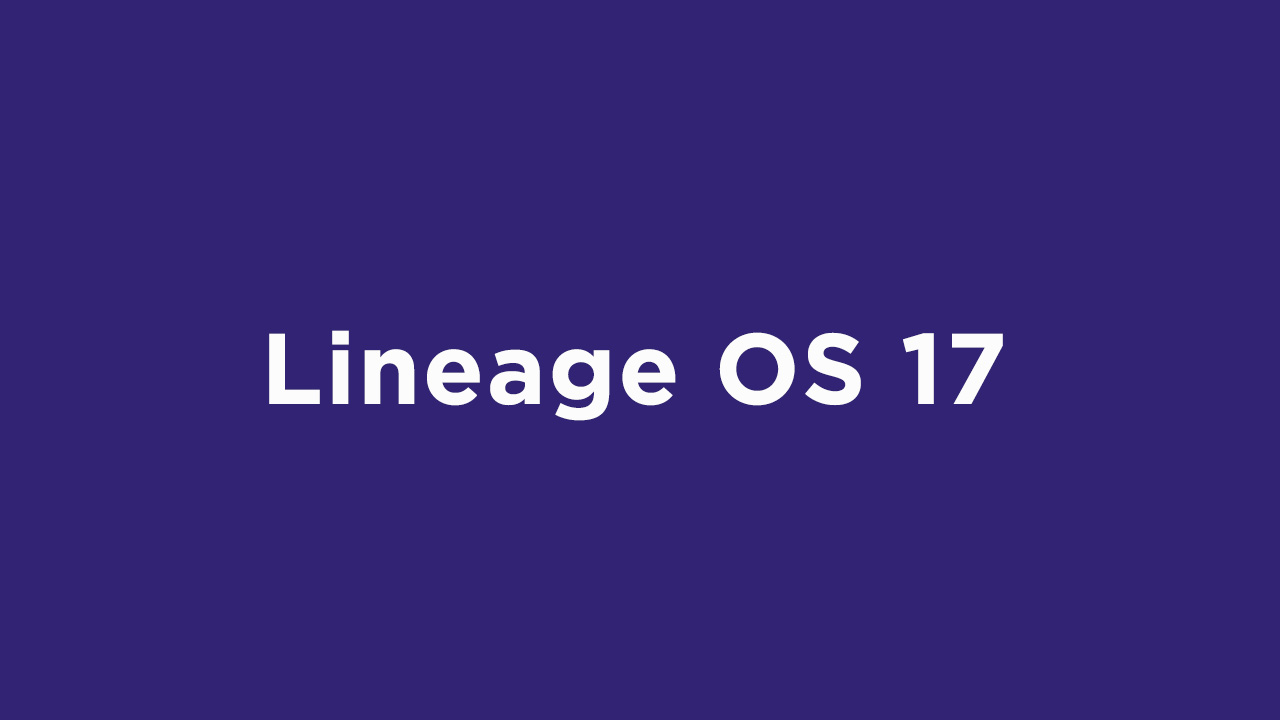