Xiaomi is known for providing awesome devices at a very budget-friendly price. They have one of the lowest profit margins (5%). The company debuted in India which is the world’s second-biggest mobile market in 2014. 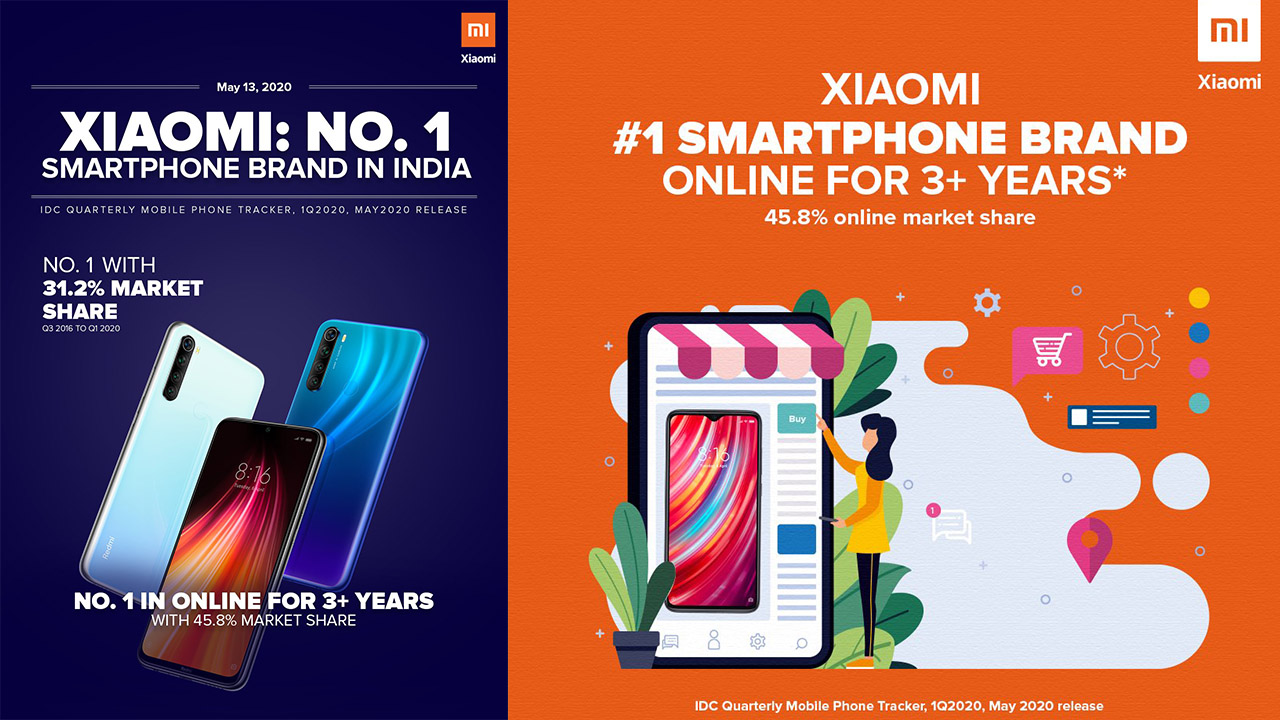 Now after 6 years of its debut, Xiaomi has become the number 1 smartphone brand in India. The company holds 30% in the Indian mobile market (shipment wise). The Chinese giant has beaten Samsung for the last 11 consecutive quarters.

Manu Kumar Jain, the head of Xiaomi India has shared the information on Twitter. He tweeted and I Quote “No. 1️⃣ for 1️⃣1️⃣ quarters! “.

No. 1️⃣ for 1️⃣1️⃣ quarters! 🚀@XiaomiIndia is once again the #1SmartphoneBrand – @IDC! 🥳

Xiaomi has not been so consistent in China but in India, the dominance of Xiaomi is still going strong.