Xiaomi has officially confirmed that its Mi Mix 2S will be their first smartphone to officially receive the latest MIUI 10 version update based on Android 9.0 Pie. Google has begun to roll out the Android 9 Pie which is the latest version of their operating system, to smartphones across the world. During the official launch of this new OS, Google announced that companies that had participated in the Beta programme of this OS will be receiving the update by the end of this fall. However, Essential PH-1 has already received its update and another batch of devices will be receiving this update soon. The devices that were available under the Android One initiative will be receiving the update sometime around the rollout for all the devices that were listed under the Beta programme. These devices include Essential PH-1, OnePlus 6, Sony Xperia XZ2, Xiaomi Mi Mix 2S, and more.

Unlike the previous versions of Android OS in which only Google Pixel/Nexus devices were allowed to participate in the beta testing programme, the Android 9 Pie Beta program was open for many non-Google devices among which was Xiaomi Mi Mix 2. At that time, the Xiaomi had MIUI 9 on top of Pie however it has been replaced by MIUI 10 (still in Beta). Ever since the news broke out that Android Pie has officially arrived, Xiaomi has been busy stepping up its game by bumping up its OS version to MIUI 10.

Xiaomi has already opened up the invitations to the Beta program and is targeting the global users of Xi Mix 2S. If you are interested, you can submit your application by August 9th and if you are selected, you will receive an official confirmation message on August 12th. 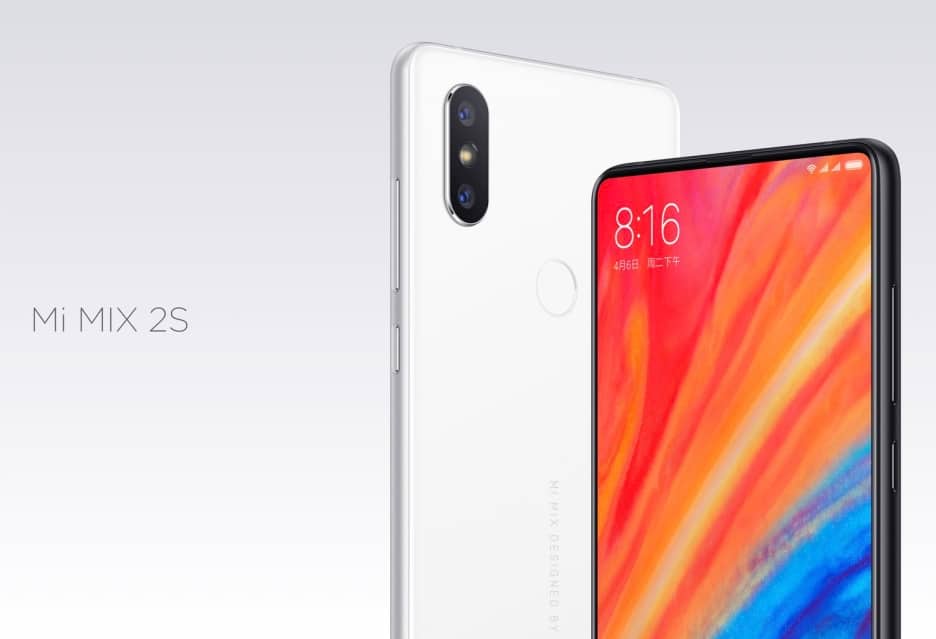 Apart from owning a Xiaomi Mi Mix 2S, there are other requirements that include downloading and installing QQ app for communicating, having a good grasp of English language, an unlocked bootloader, latest MIUI global Beta ROM on Mi Mix 2S, and more.