Xiaomi has officially started rolling out the MIUI 12.5 Update for Redmi 8A users in Indonesia, with the update bringing in several changes and optimizations. Although the Android 12-based MIUI 13 update is the trendy and in-demand update that every Android user is seeking out, the new MIUI 12.5 update for Redmi 8A is still a fairly good upgrade.

The Android 10-based MIUI 12.5 update can be identified with the build number V12.5.1.0.QCPIDXM. If you want to download and install this update on your Redmi 8A, it is important to keep in mind that it’ll weigh around 2.0 GB, so it would be smart to connect your device to a high-speed Wi-Fi connection and have ample battery backup so that the whole process is seamless.

Page Contents show
1. Changelog for the MIUI 12.5 update for Redmi 8A
1.1. How to download and install the new MIUI 12.5 stable update?

Changelog for the MIUI 12.5 update for Redmi 8A

The MIUI 12.5 Update for Redmi 8A users in Indonesia will bring in several system sounds, representing animals from all over the world. You can simply press and hold a sketch so that you can easily adjust the strokes automatically. Moreover, it’ll also offer a lighter, faster, and more durable MIUI experience as compared to its predecessor. There are numerous security and privacy improvements as well, making it much more secure to use the Redmi 8A.

How to download and install the new MIUI 12.5 stable update? 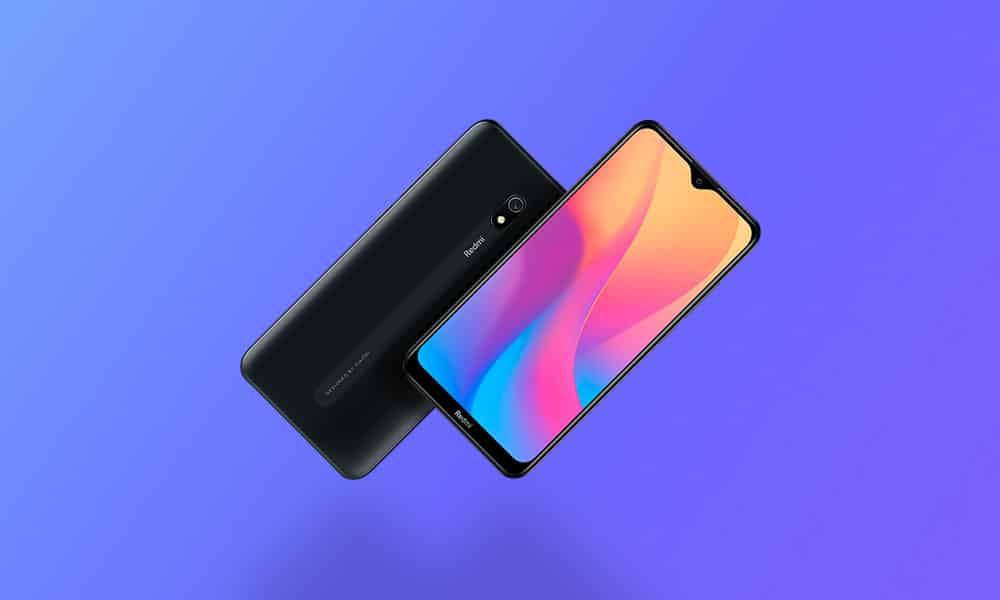 The Redmi 8A users have started receiving the Android 10-based MIUI 12.5 update in Indonesia. This update is being rolled out in a phased manner and will be available to a limited number of users initially before it gradually gets rolled out to all the users. Keep an eye on the notifications, and if you’ve not got the update yet, have a little patience, it will certainly arrive in the next few days. To manually check for the update, the users can follow these simple instructions –