Xiaomi sub-brand Redmi launched the flagship Redmi K30 Pro back in March. Now, the phone is being discounted by the company as confirmed by Lu Weibing, President of Xiaomi China, and General Manager of Redmi brand. 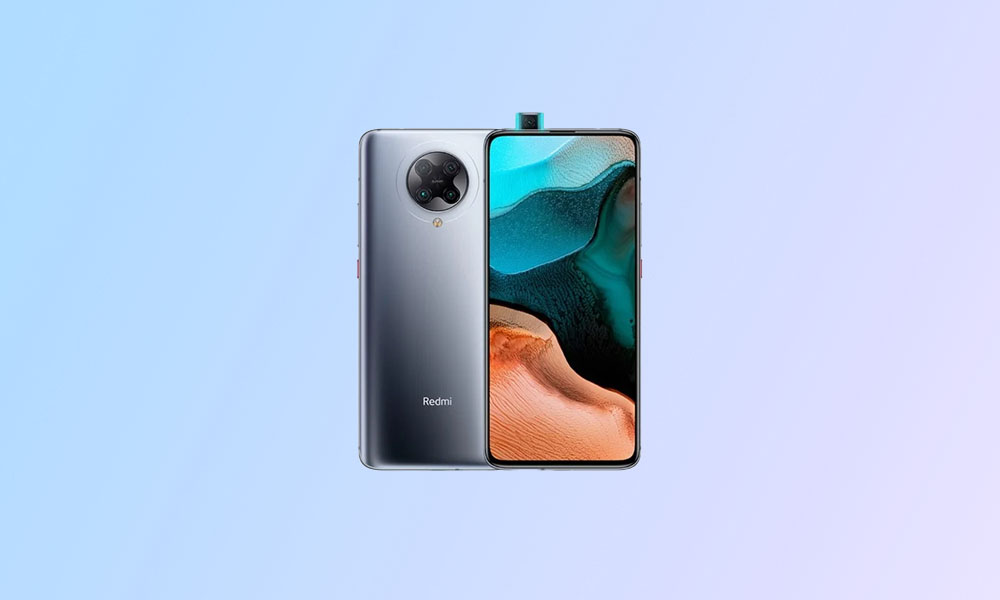 Le Weibing has not confirmed the reason for the discontinuation. However, Xiaomi is also gearing up to unveil the Redmi K40 series as a successor to the Redmi K30 series. So, this could be a point for the decision of discontinuation. Earlier reports also suggested that Xiaomi is planning to discontinue flagship Mi 10T and Mi 10T Pro.

The Redmi K30 Pro has a good set of specifications which includes a 6.67-inch Super AMOLED display offering 1080 x 2400 pixels resolution and a fingerprint scanner underneath. It is powered by a powerful Snapdragon 865 chipset paired with up to 12GB of RAM.

The Quad camera setup on the back has a 64MP Sony IMX686 primary sensor. It is supported by a 13MP ultrawide sensor, a 5MP telephoto lens, and a 2MP depth shooter. On the front, it gets a pop-up style 20MP selfie snapper. It packs a 4,700mAh battery and supports 30W fast charging.