Xiaomi has announced recently that the company will be going to launch a new Helio G90T Redmi gaming smartphone very soon globally. This will blow the mind of gaming enthusiasts and maybe quite superior from Black Shark gaming devices.

The Taiwanese semiconductor manufacturing company MediaTek has recently launched its new Helio G90 series flagship processors which are based on powerful gaming performance. At the time of chipset announcement, Xiaomi has also announced that it will release gaming smartphones with the Helio G90T. Xiaomi official has also mentioned the news via Twitter handle as well. It’s none other than Manu Kumar Jain, Xiaomi Global VP & India MD.

While Redmi’s official Weibo profile in China also posted that “Redmi” will launch a smartphone worldwide powered by the Helio G90T processor. Therefore, we just need to wait for the official launch. However, the expected gaming smartphone of Redmi is rumored to be Redmi Note 8 Pro. But there is no confirmation on it right now.

Some of the reports are also expecting that the Xiaomi won’t come with the typical Redmi model name this time. Just like the Pocophone and Black Shark, this new G90T powered device may come with a different name or series under Redmi brand. As Manu Kumar Jain previously stated that the Redmi series is known for its quality and affordability for the Chinese and Indian market. Therefore, the upcoming Redmi gaming smartphone may also be affordable flagship-killer segment possibly. 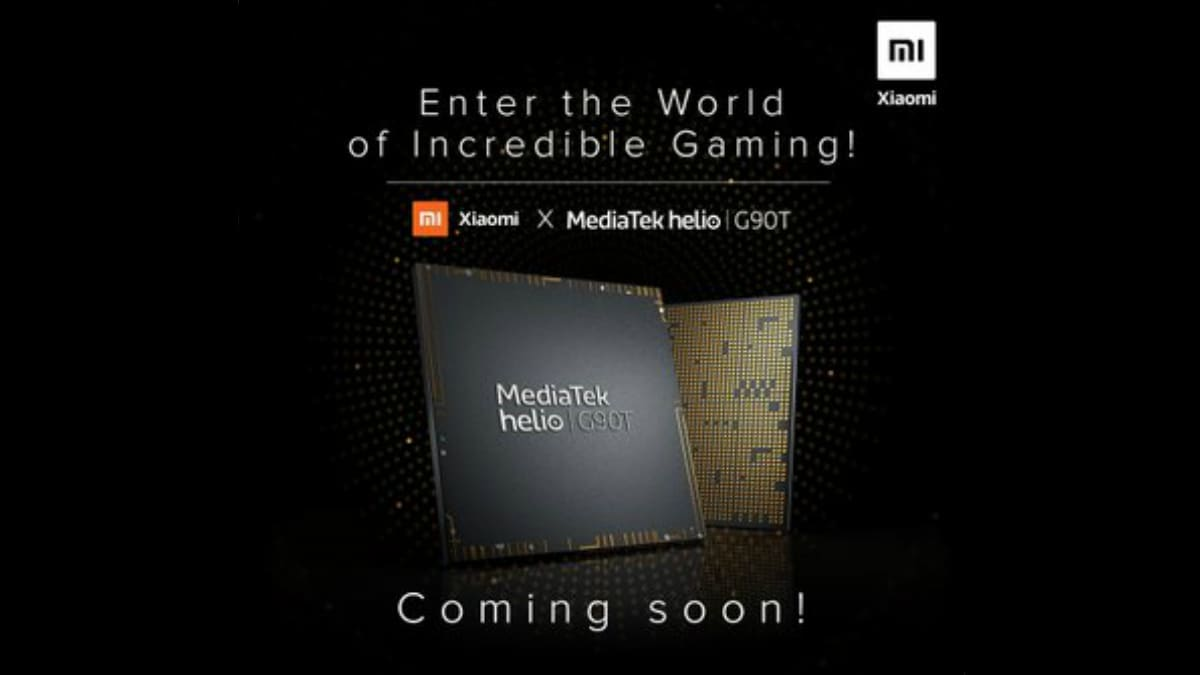 The new MediaTek Helio G90 and G90T are launched in the market to compete Qualcomm’s Snapdragon 730 and 730G chipsets head-to-head. The new chipsets were launched a couple of days ago in New Delhi, India. Both the MediaTek Helio G90 & Helio G90T does have an octa-core CPU architecture based on 4xARM Cortex-A76 and 4xARM Cortex-A55 cores at a maximum clock speed of 2.05GHz. Both the processors also have Mali-G76 3EEMC4 GPU clocked at up to 800MHz.

The Helio G90T is paired with MediaTek HyperEngine gaming technology which can deliver an enhanced smartphone gaming experience. MediaTek claims that the chipset can deliver up to 1TMACs (TeraMAC) performance and supports up to 90Hz display refresh rate. It also supports up to 10GB of RAM and 64MP primary sensor on a quad-camera setup, which is a good thing.