Along with custom ROMs, there is also one thing that is loved by fans all across the world for the customization options it provides. This is the Xposed Module which gives the option to customize each and every aspect of the Android OS and even provide functionality that is not present in the ROM.

Now that the latest version of Android is out so the wait for the Xposed Module compatible with Android 8.0 Oreo has already started. However, we have known that the Xposed Module for Android 7.0 Nougat is not yet available officially and this is because rovo89, the developer responsible for Xposed Module does not have the time to maintain and develop the module.

Update 08/01/2018: Official Xposed Installer For Android Oreo is now available.Check below for the download link 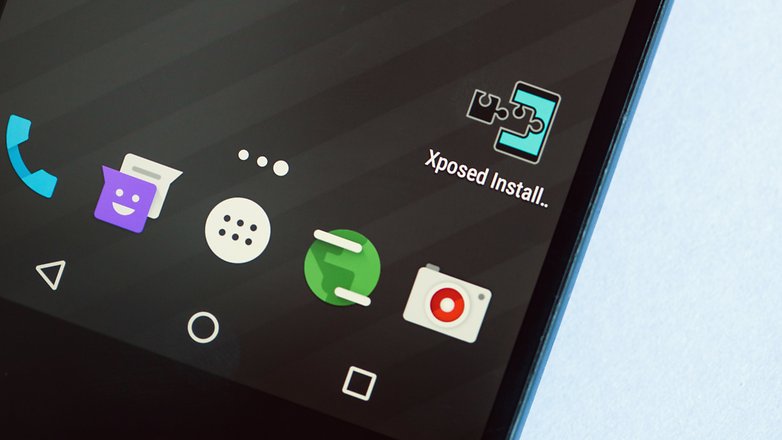 However, we have also known that the latest version of Android, Android 8.0 Oreo makes it even more difficult to develop Xposed module as Google has been on a mission to make the security of the Android OS to be very tight-bound and Xposed module is known to have the risk of phones security being compromised. This means that we may not be able to get the Xposed module for Android 8.0 Oreo but we will have to wait for any official word about it from rovo89. Stay tuned to know more about it in the coming days.