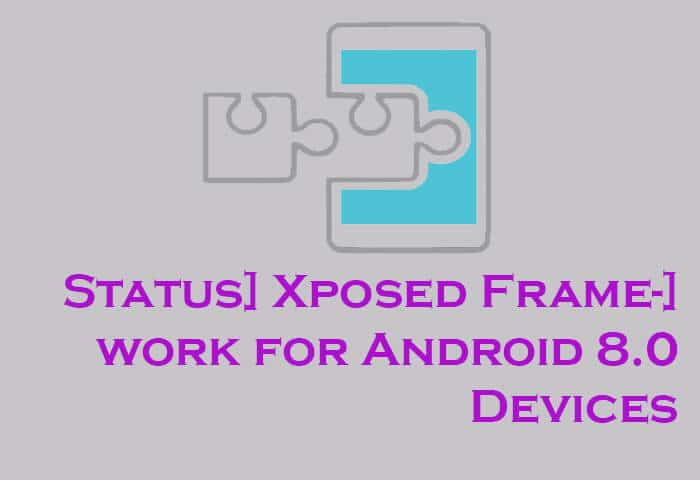 You may also like: How to Unlock Bootloader of LG G6 H870 (Official)