As I mentioned it before the ROM is an Official build of Lineage OS 16 which is based on Android 9 Pie source code. We are like to thank the Lineage OS team for sharing the file. The available ROM file name is lineage-16.0-20191201-nightly-Amber-signed.zip and it is around 626 MB in size. Now you can download the ROM and flash Lineage OS 16 build directly via TWRP recovery. If you are a Yandex Phone user then you should try out the Official Lineage OS 16 On Yandex Phone.

The Yandex Phone was launched in 2018. It features a 5.65-inch touchscreen display with a resolution of 1080×2160 pixels and an aspect ratio of 18:9. The device has 4GB of RAM and runs Android 8.1 Oreo out of the box. The device houses a 3050mAh non-removable battery and supports Quick Charge 3.0 fast charging. It sports a dual rear camera setup on the back (16 MP + 5MP) and a 5MP Front camera. It also has a rear-mounted fast fingerprint scanner.

[note type=”important”]rootmygalaxy.net will not be held responsible for any kind of damage occurred to your device while following this tutorial. Do it at your own risk.[/note] 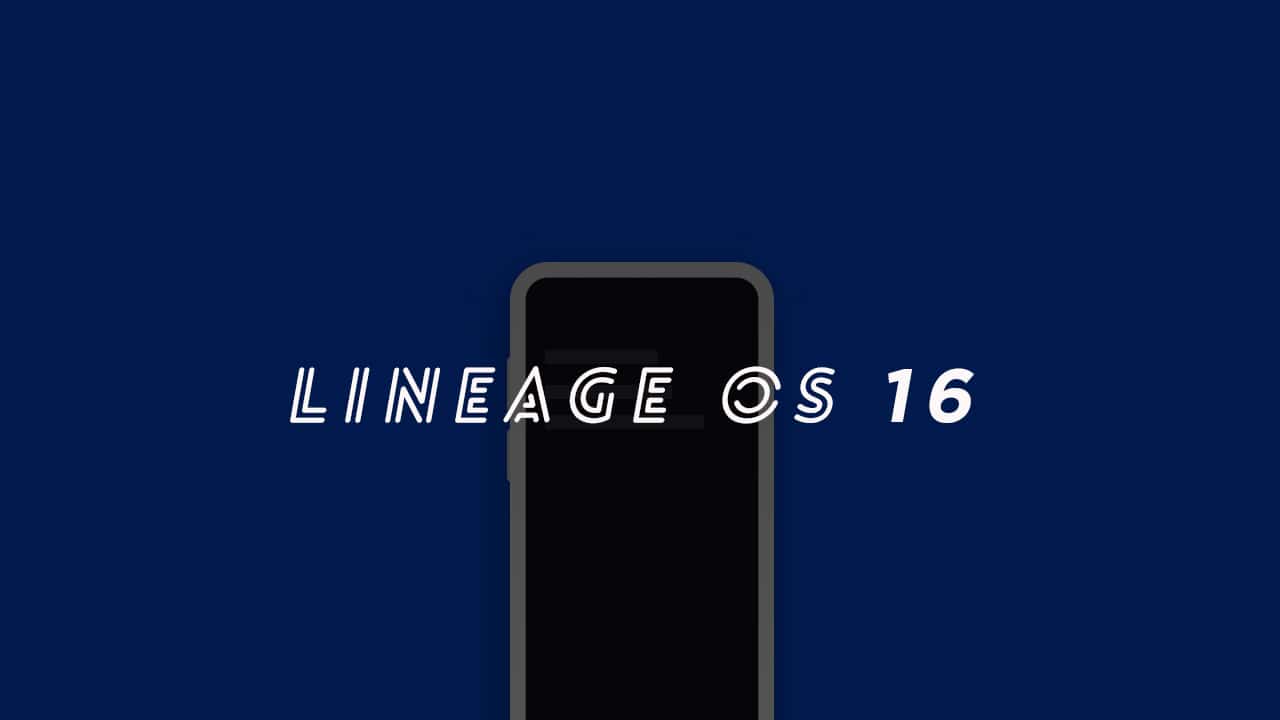