Here we come with another tutorial. Today we will be sharing a detailed guide on How to enable or enjoy Picture-in-Picture for YouTube on Android. Android’s Picture in Picture mode was implemented on Android 8.0 Oreo. Most of the Google apps support this feature.

Google’s Android Os is the most used mobile Os in the world. There are tons of feature an Android user gets compared to other Mobile OS. Google’s last year Android version “Android Oreo” comes with some new awesome features like Picture in Picture mode, notification dots and many more. Many third-party apps like whatsapp are now compatible with this feature. But sadly the free Youtube App has no PiP feature.

What is Picture-in-Picture (PiP)

The Picture-in-Picture a.k.a Pip is an awesome feature, you will basically be able to run an application as a small window while using another application. Unlike the Multi-Window mode, the PIP Mode gives the user a lot more freedom to place the window exactly where they want it to be. For example, you could be running a YouTube video in a small window while chatting, or typing a long essay

How to Get YouTube Picture-in-Picture mode on any Android device? As I mentioned before, the free Youtube App doesn’t have this feature, so we need to use Google Chrome as it supports the PiP feature. 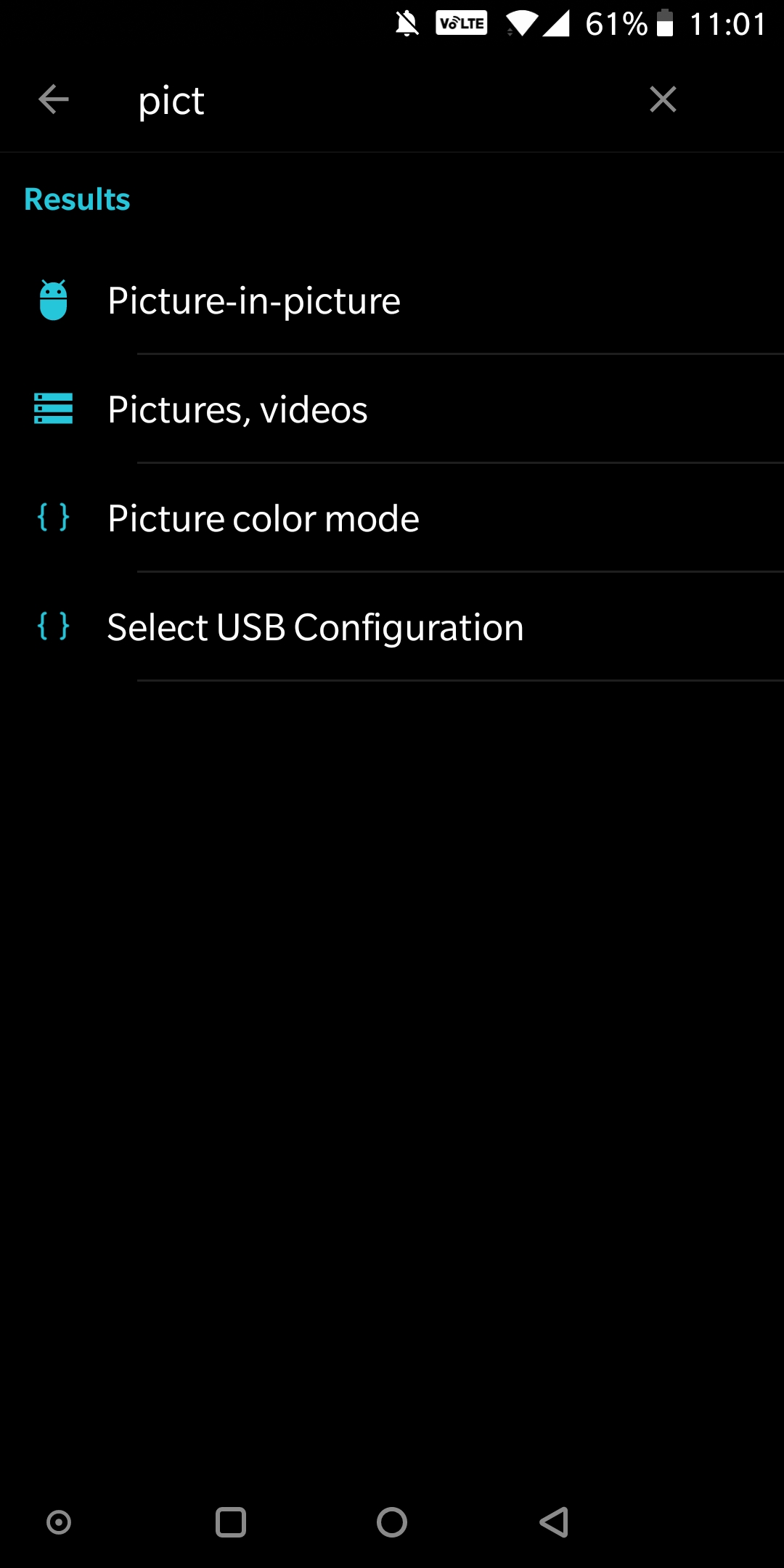 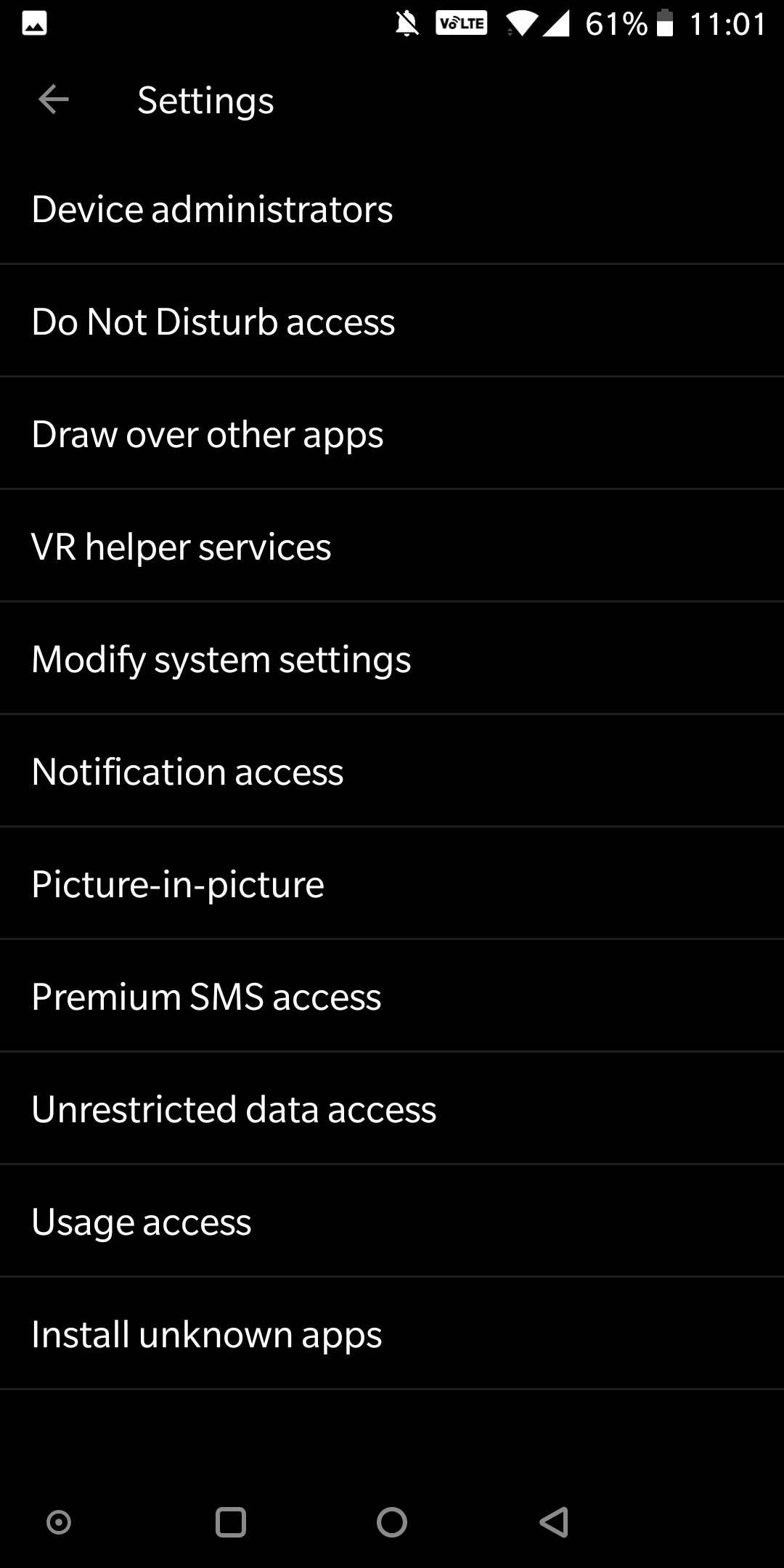 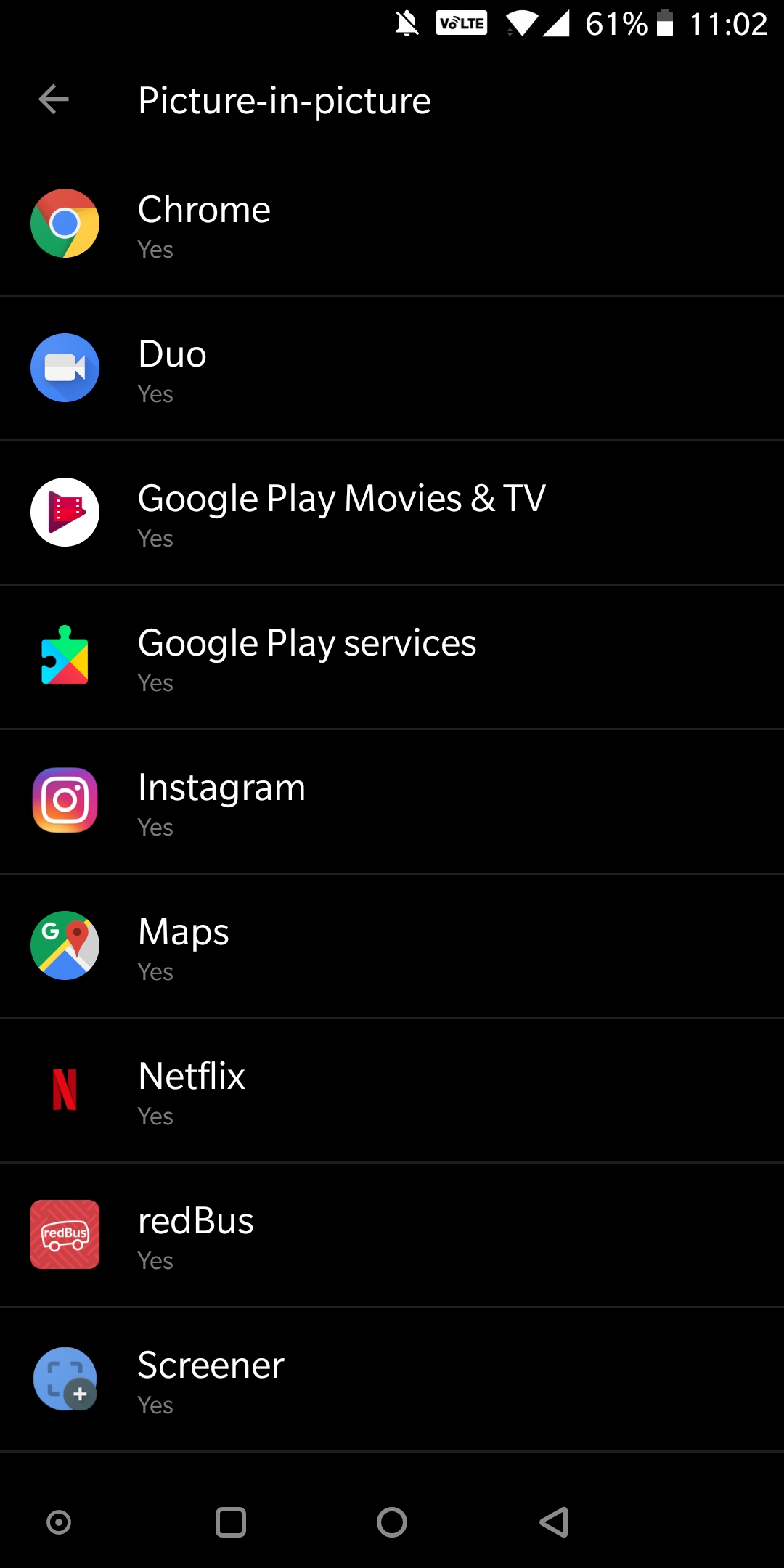 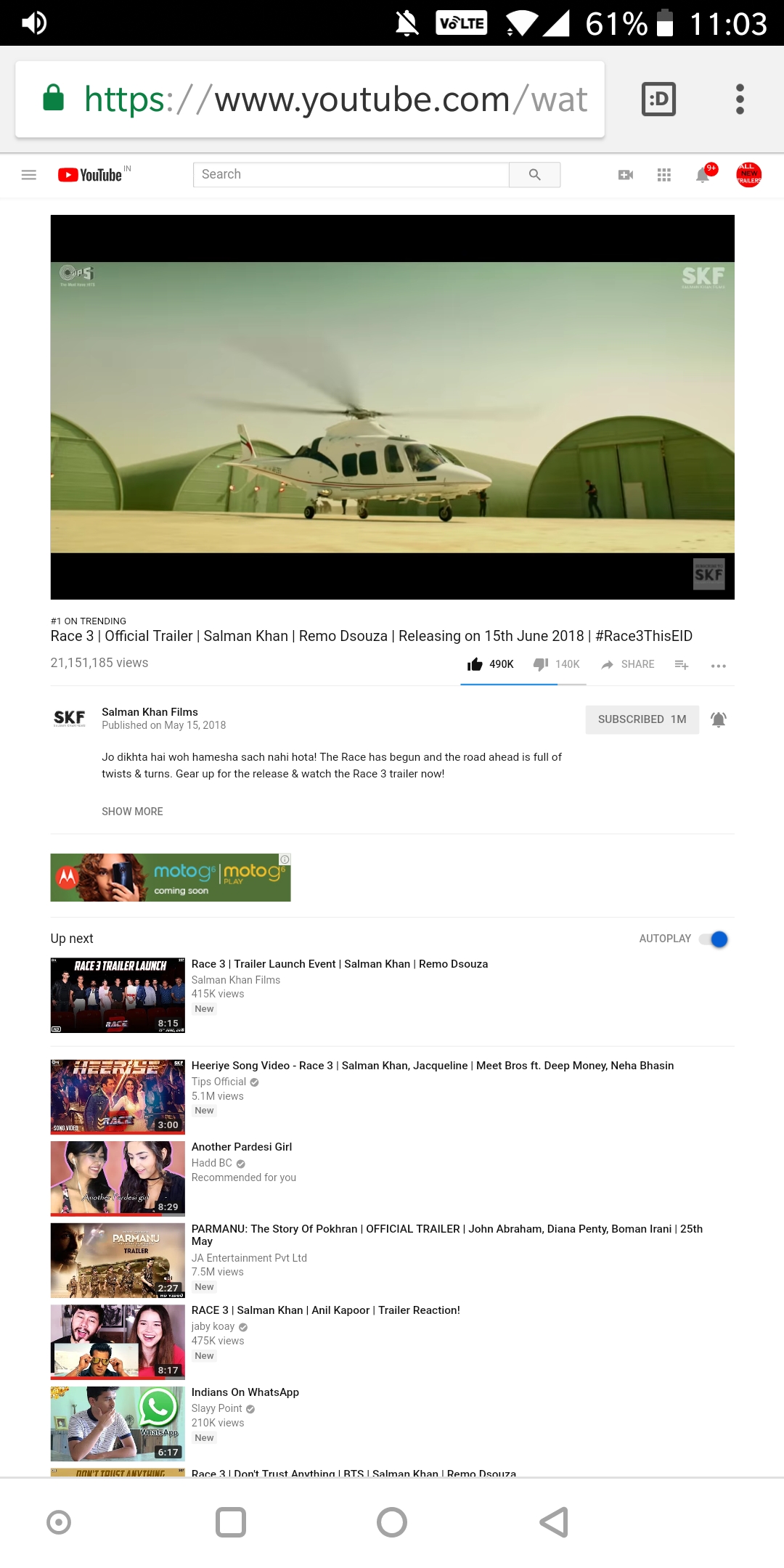 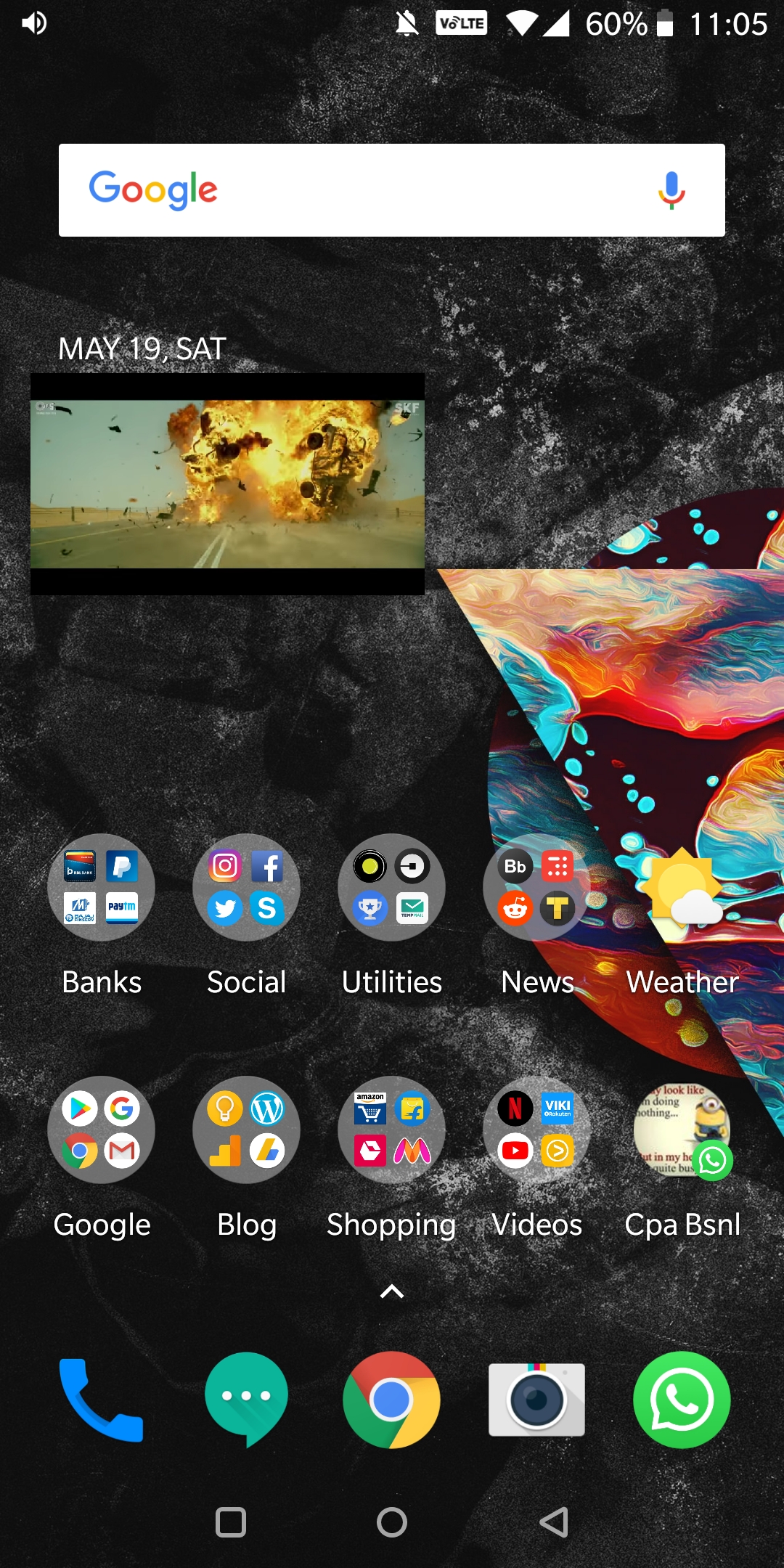 We hope this guide will be helpful. If you have any questions or suggestions, feel free to leave that in the comment section down below 🙂