If you are looking for a guide to install the Yunsong S19 Official Firmware, then we have got you covered here. Don’t try to skip any step because every step has it’s own importance in this guide if you don’t follow the guide correctly you may end up bricking your device. We have collected more information about Yunsong S19 Stock ROM down if you want you can read it from down. The firmware file is Yunsong_S19_MT6737M_20180309_7.0.

Most of the Custom ROMs are based on AOSP so these are very lightweight and fast. These ROMs give a very clean and venial Android feel and experience. Except for few popular ROMs, most of the third party ROMs don’t get regular updates which result in slow down and lags. Even some Custom ROMs brick the device and to fix these issues, users have to install back the stock ROM on the device. 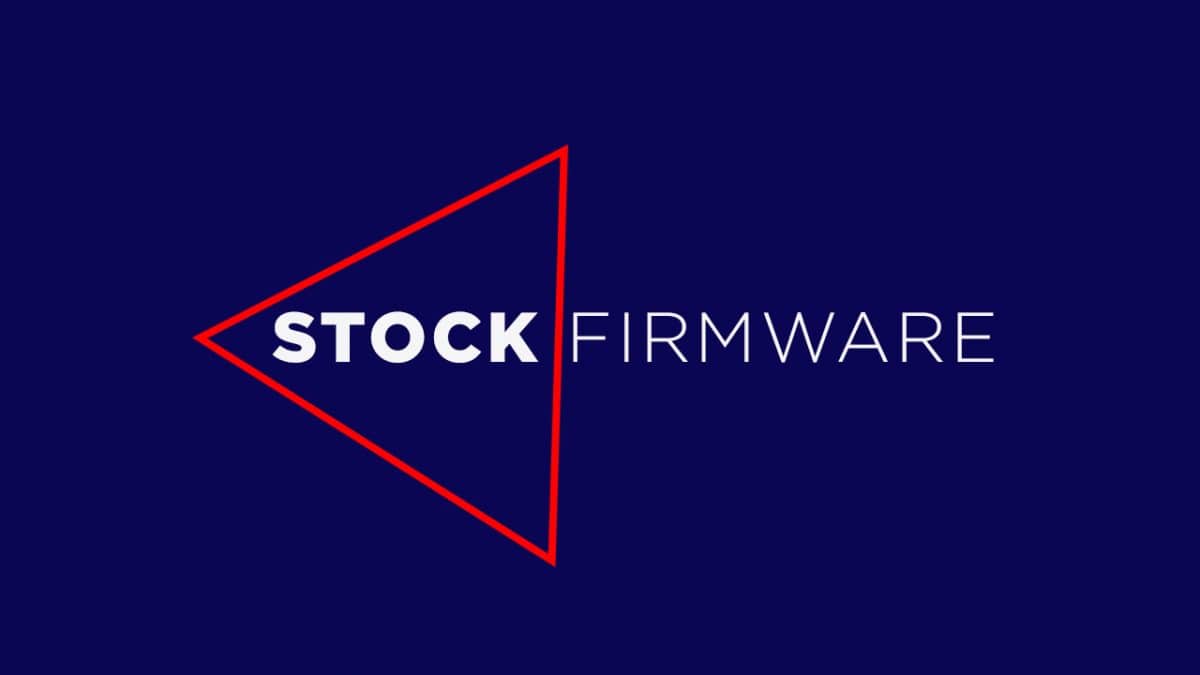