If you are looking for a guide to install the Yunsong YS7 Pro Official Firmware, then we have got you covered here. Don’t try to skip any step because every step has it’s own importance in this guide if you don’t follow the guide correctly you may end up bricking your device. We have collected more information about Yunsong YS7 Pro Stock ROM down if you want you can read it from down. The firmware file is Yunsong_YS7_Pro_MT6580_20160510_5.1.

Android is the largest mobile Os available in the globe. There are more than a billion Android users. There are more than a hundred mobile manufacturers which use Android as their mobile operating system. As Android is open source, every company modify the mobile os to add new features to attract users. The firmware which comes with a device is called stock ROM or firmware.

The Stock Firmware is specifically designed for a device. It is well optimised to provide the best performance and battery life possible. But there are other firmwares as well. Those are called Custom ROMs. Custom ROMs are developed by third-party developers. The custom ROM is either a uniquely modified OS or a stock version made available for older devices or for new devices before the vendor release date. For example, Lineage OS (Previously CyanogenMod), carbon ROM and PixelExeperience ROM are custom ROMs. Most of the popular devices have multiple custom ROMs available. 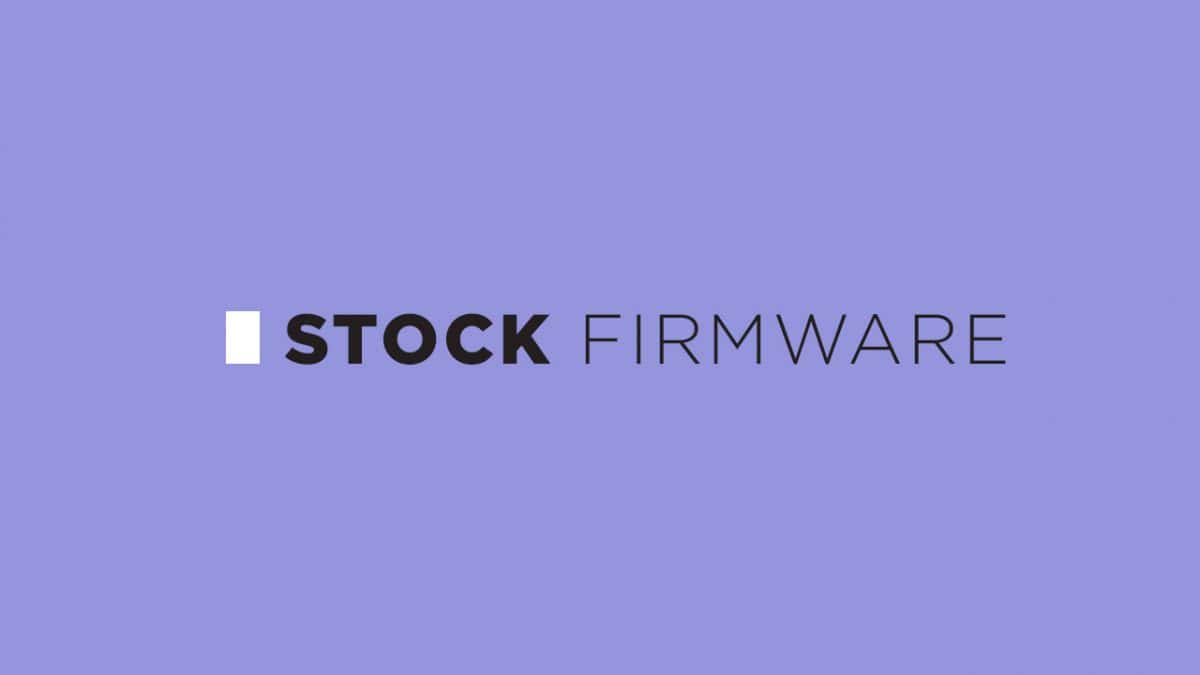