Update: 5 New Nougat and Oreo ROMs Are Added: Full List Of Custom ROMs For ZTE Axon 7 | Android Marshmallow, Nougat and Oreo: ZTE Axon 7 was launched back in May 2016.Axon 7 was manufactured by Zhongxing Telecommunication Equipment Corporation which is a Chinese multinational company and the world’s fourth-largest mobile phone manufacturer. The company mainly sells products under the ZTE brand. Axon 7 is a new variant of axon series which is an awesome handset with full of latest specifications. The ZTE Axon 7 runs Android 6.0.1 and the battery backup is also good you can play games, watch movies or do your official work for hours. Axon 7 is powered by a 3250mAh non-removable battery. ZTE Axon 7 comes with a 5.50-inch touchscreen display with a resolution of 1440 pixels by 2560 pixels which is considered to be the crystal clear display and weigh 185.00 grams. The ZTE Axon 7 is powered by 1.6GHz quad-core Qualcomm Snapdragon 820 processor and it comes with 4GB of RAM. The phone packs 64GB of internal storage that can be expanded up to 128GB via a microSD card. The cameras are for taking quite HD pictures, the ZTE Axon 7 packs a 20-megapixel primary camera and an 8-megapixel front for selfies. The ZTE Axon 7 is a dual SIM (GSM and GSM) smartphone that accepts Nano-SIM and Nano-SIM. Connectivity options include Wi-Fi, GPS, Bluetooth, NFC, 3G and 4G. Sensors on the phone include Compass Magnetometer, Proximity sensor, Accelerometer, Ambient light sensor and Gyroscope.

Axon 7 performance can be enhanced with custom ROMs. Yes, custom roms are quite good for trying new things on your smartphone which helps you to enhance it’s performance. Custom ROMs which are available for axon 7 are more than 100 but we have brought the list of the best custom roms to install on Axon 7. As sometimes installing custom roms can be harmful for your device and you can end up bricking or spoiling it’s software, That’s why installing trusted custom roms is better than others. We have grouped some of the highest rated custom rom for Axon 7 so that it becomes easy for you to choose the type of custom rom you want from the best. With the help of custom rom, you can customize your device as you want, it will grant you full access to change or upgrade your smartphone looks.

If you want your device to be updated time to time with new updates then you should install a custom rom. Sometime what happens is that a new update is released and you want to install it and experience it but your smartphone company doesn’t release that particular update for you then you can go for custom roms, using custom roms Like lineage OS, Remix OS etc in that case is beneficial for you because it will give what you need in your smartphone. A Custom rom is developed by a team of developers or sometime it was developed by only one developer, Developers while making custom roms make sure that what their users exactly need in their smartphone only that will be added plus they also make some improvements in the stock rom to enhance the performance of the device. Installing a right custom rom on your device could make it better so we prefer some custom roms for Axon 7 to be installed which make it better than before.

The best thing about Google’s Android is Customization.There are loads of thing you can do with android which other mobile operating systems don’t allow to modify.Android users can root their devices which allows them to modify the system.Users can install Custom Recoveries and kernels.After installing Custom Recovery users can install Custom ROMs.Below we have shared the Full List Of Custom ROMs For ZTE Axon 7 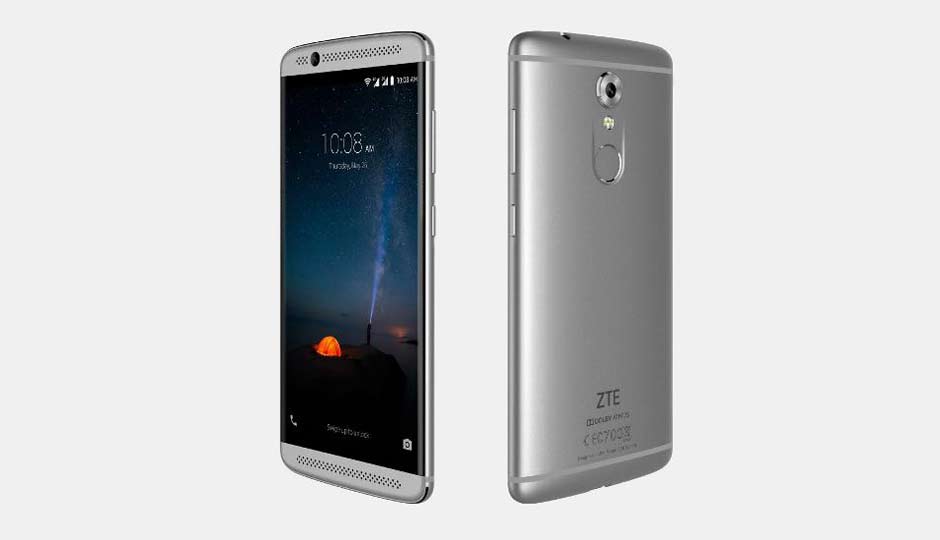 For more Custom ROMs For Axon 7, Visit this Xda list