We have been hearing about the ZTE Blade A7s 2020 for several months. The device was previously spotted on Wi-Fi Alliance, US FCC, Bluetooth SIG, and Google Play Console revealing some key details. Now, the Blade A7s 2020 bearing model number ZTE A7020 appears in the Geekbench database. 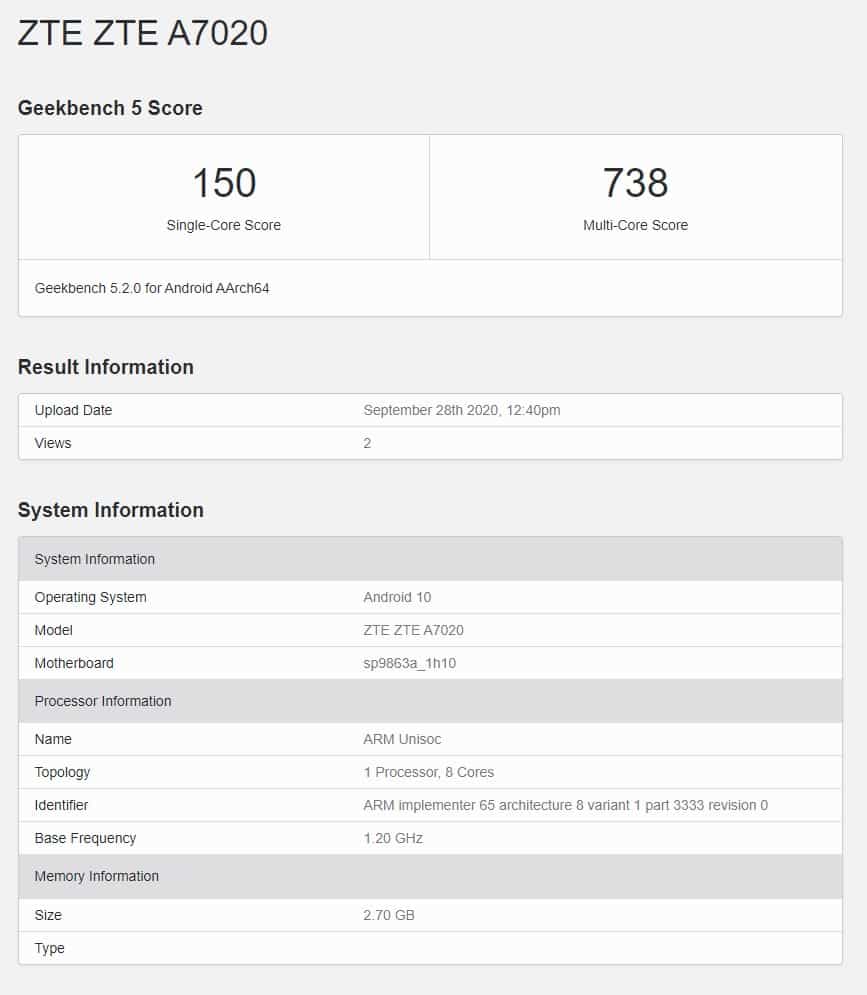 The listing reveals some key specifications such as 3GB RAM, Octa-core Unisoc Sp9863a processor, and Android 10 OS. In the Geekbench tests, the device has managed to score 150 points in the single-core test and 738 points in the multi-core test.

The official renders and specifications of ZTE Blade A7s 2020 have been already leaked by a reliable tipster Sudhanshu Ambhore. As per the leak, the device will sport a 6.5-inch IPS LCD display with HD+ resolution and 262ppi pixel density. Under the hood, it will be powered by an octa-core UNISOC SC9863A processor paired with 3GB of RAM and 64GB storage. 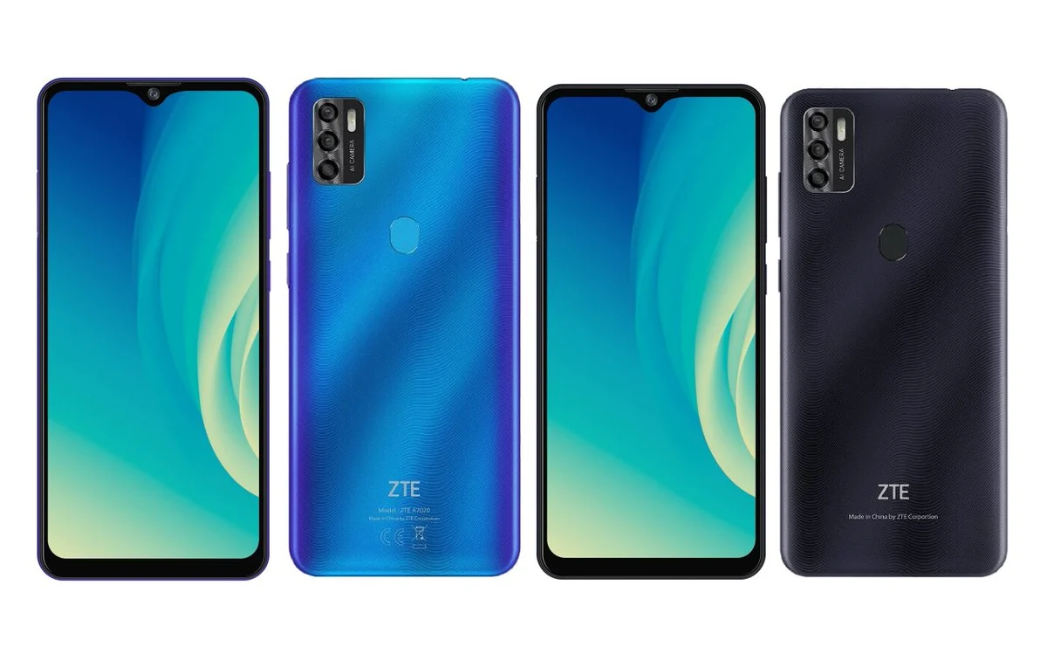 In terms of optics, the Blade A7s 2020 will feature an 8-megapixel selfie camera. On the rear side, it comes with a quad-camera setup which consists of 16-megapixel + 8-megapixel + 2-megapixel. The phone will pack a 4,000mAh battery and a normal 10W charger. Other notable features are – a 3.5mm audio jack, a rear-side fingerprint scanner, and a USB Type-C port.