With over 1.5 billion active users, Android is the most popular operating system in the market. In addition to mobile phones, the Android OS is now available for a wide range of devices such as smart TVs, smartwatches, smart home devices, and more.

Android has a wide range of customizations and has millions of apps, games on the Google Play Store. So, it is a go-to choice for most users. Did you know, you can also install Android OS on your pc to take all the advantages it offers, such as playing your favourite games, customizing your PC, and more. Installing Android OS on your PC allows the Android apps and games to run smoother and faster. It supports both 32-bit and 64-bit computers.

After going through all the popular Android OS for PC, we have picked the top 5 of them, which will give you a new experience of Android OS on a big screen. The best part is that all the applications are free of cost. 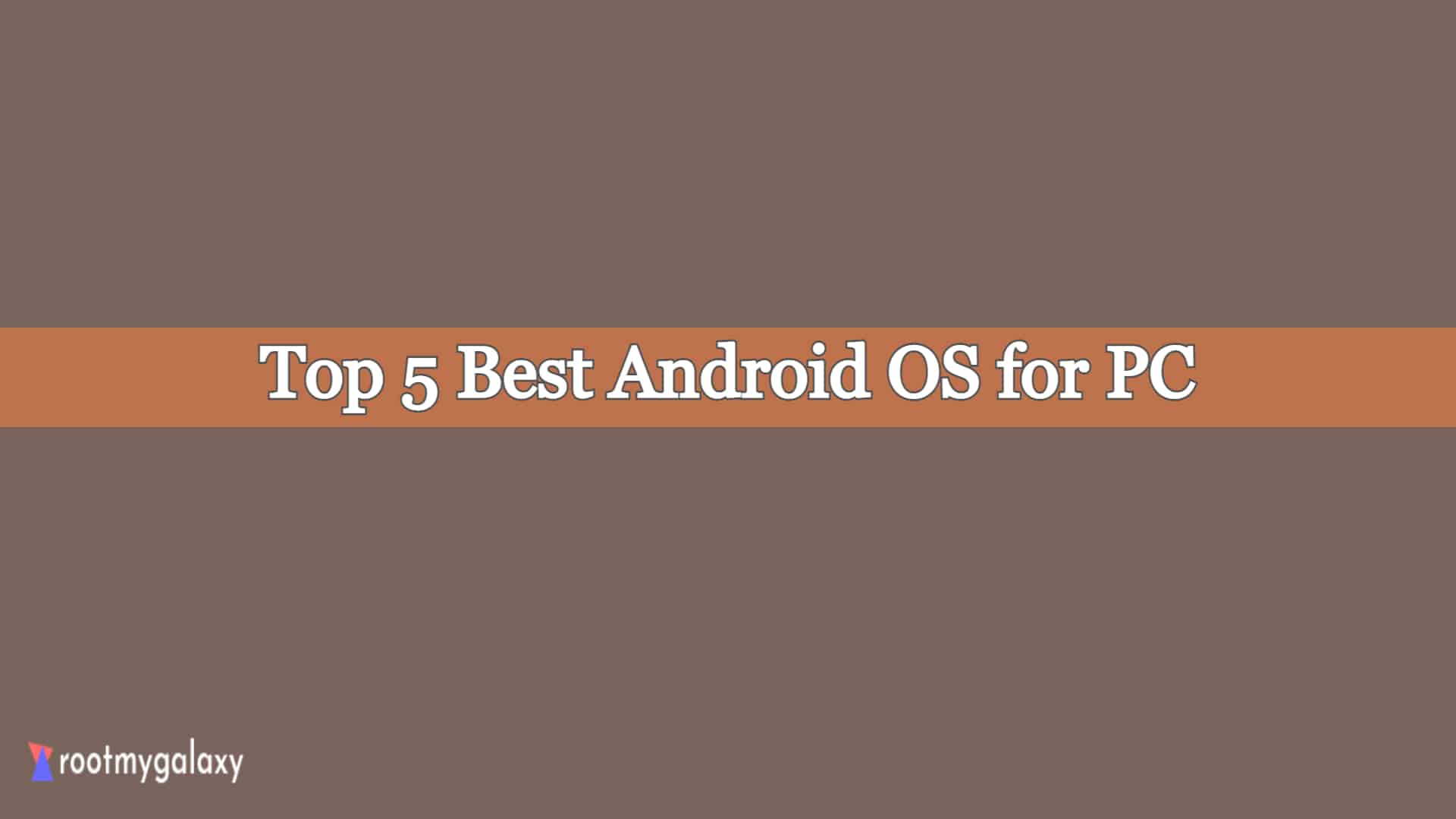 It is an open source Android-based Operating System (OS) that is made for Windows PCs, Linux PCs, and Chromebooks. It allows you to choose the desktop or tablet UI, or you can mix the two to take the customization to the next level. The software was developed back in 2017 and soon it became one of the popular Android OS for pc.

The Bliss OS is fully compatible with ARM and x86/x86_64 apps. It has some added configurations that run the games smoother and faster. In a recent update, the developers have added ARM64 emulation and Magisk support which is useful to extend the functionality.

PrimeOS is another popular Android OS for PC. It is optimized to give you a full Android OS based desktop experience. You can access millions of Android games using the desktop resources to run smoother. One of the highlighting features of PrimeOS is key mapping functionality. With this feature, you can assign keyboard keys to control games. 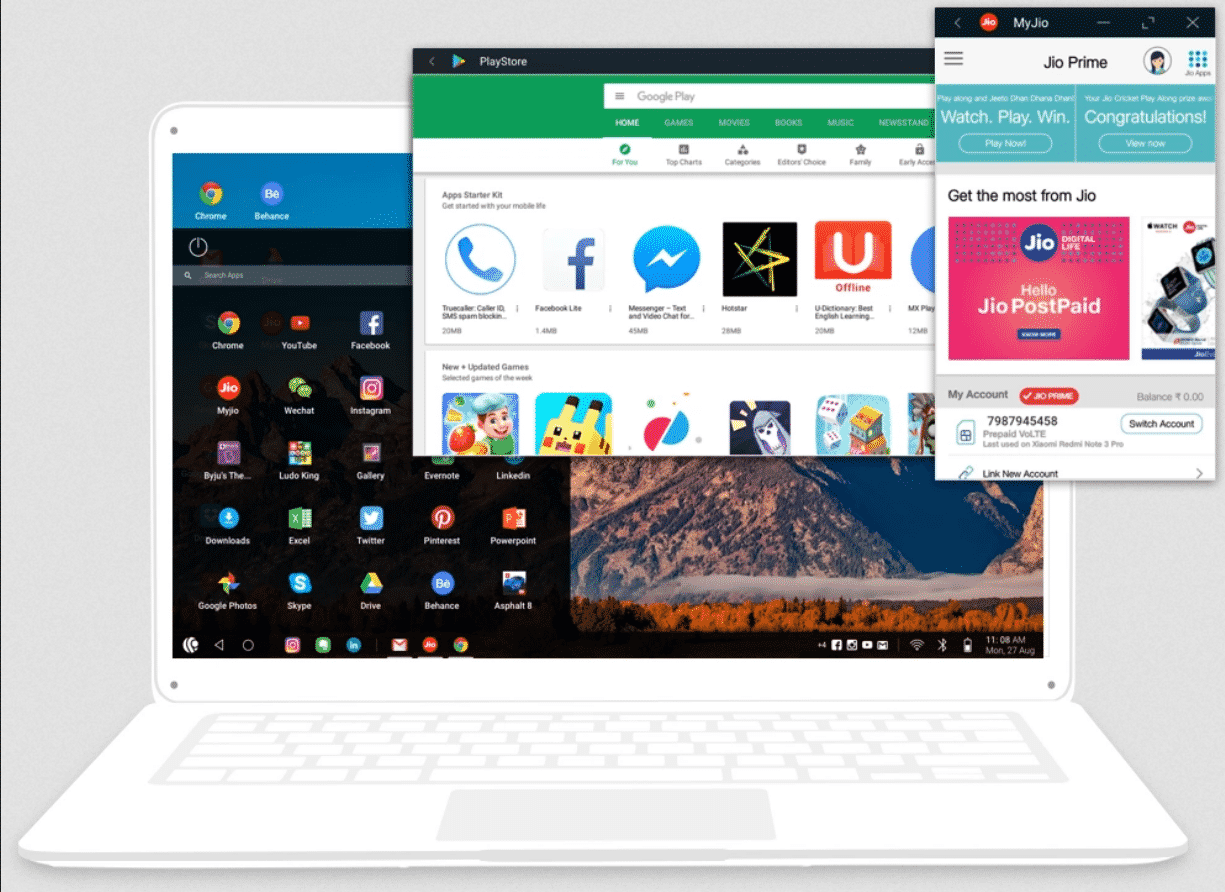 The PrimeOS can be installed in a dual-boot mode. It will create a separate disk partition. So, while turning on the computer, you will have the option to boot into Windows or PrimeOS, which is great.

Soon after the release, Phoenix OS become popular because it was probably the only 32-bit bit supported Android OS for PC software at that time. It also supports 64-bit architecture systems. It has a simple installer and an easy user interface. 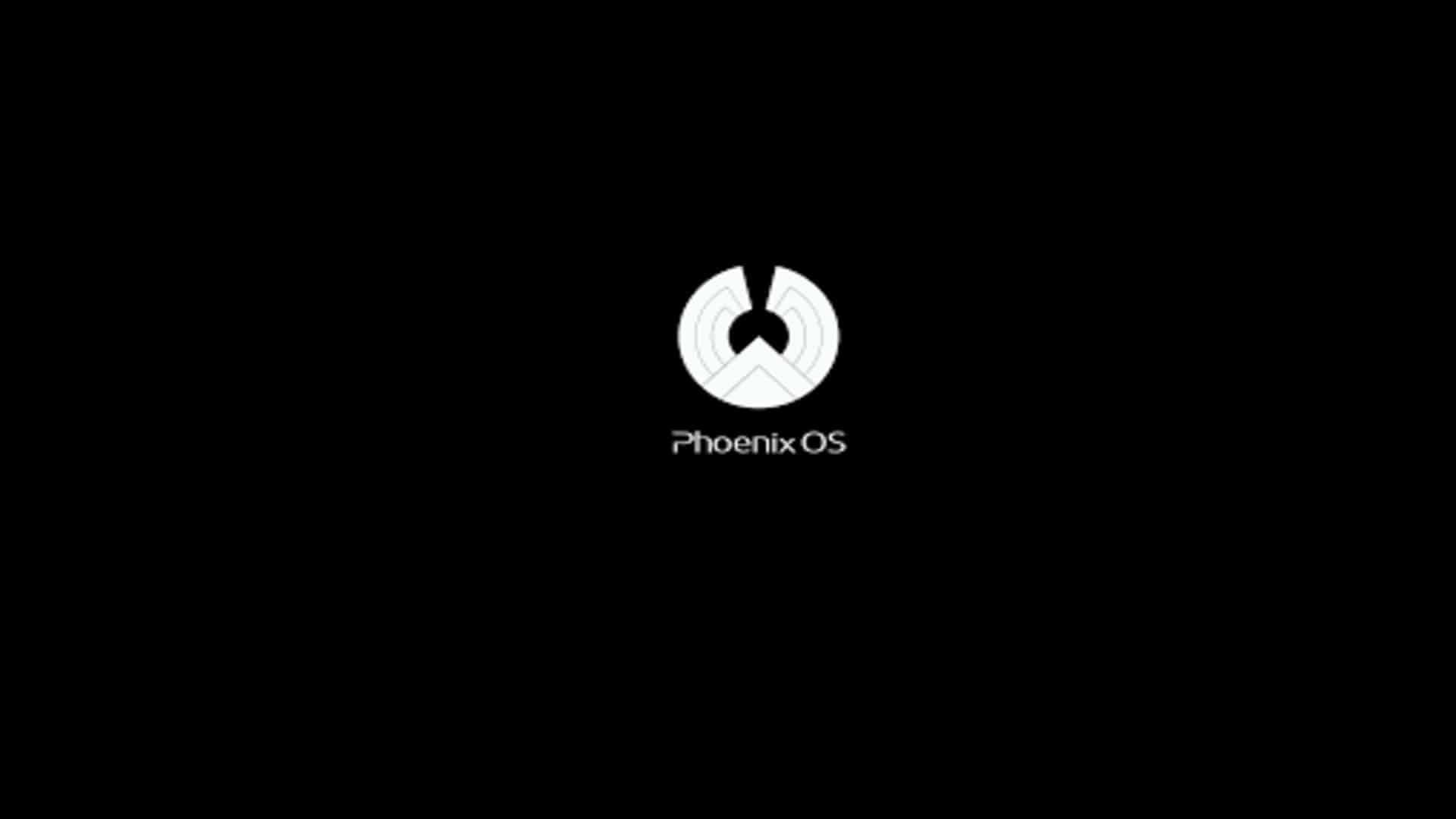 The Phoenix OS is based on Android x86 project. It has some downsides too such as annoying ads and no regular software updates. You can easily run games like PUBG on Phoenix OS. Like the PrimeOS, the Phoenix OS supports key mapping feature. The Game Assistant 3.0 gives some level of gaming enhancements. You can change the size of the window, minimize the taskbar and run apps in full window.

OpenThos is a relatively new Android OS for PC as compared to others in the list. It only runs on PCs with 64-bit architecture. A unique thing about OpenThos is that it allows you to use Android and Linux applications in multi-window mode. 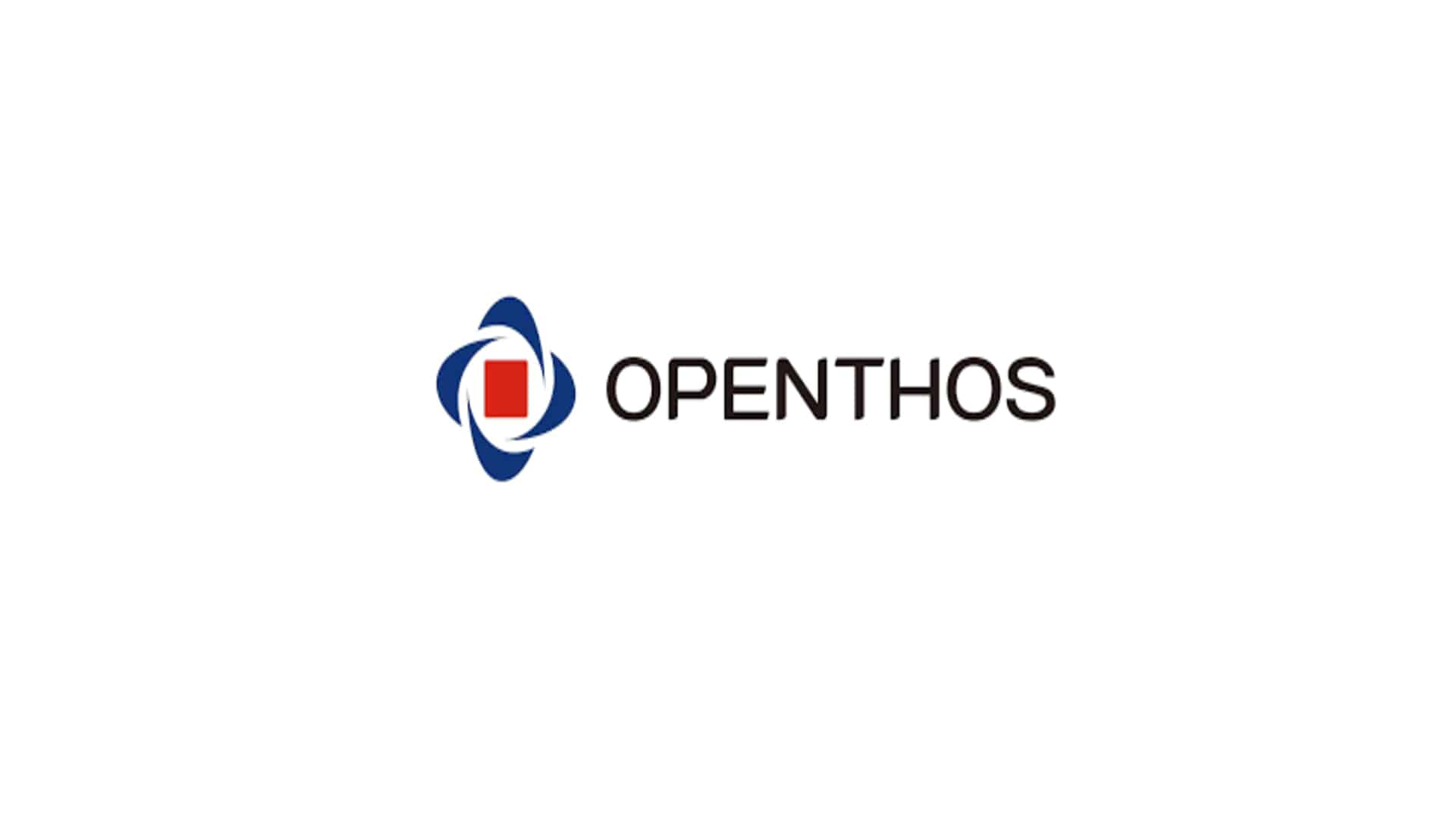 To download the ISO file, you will need to go through a number of steps, which is time-consuming. Another downside is that the OpenThos OS does not come with Google Play Store. You can download it from other sites. There are many instructions in the Chinese language, so you may face difficulty while installing.

It is one of the lightweight Android Operating systems for PCs and offers easy installation. You will feel like a real Android OS on a bigger screen. It is made to work on AMD and Intel x86 processors. It is highly stable as the Android x86 is also stable.

The developers release regular software updates. The 64-bit version works fine for most of the users. It uses Linux kernel 4.19.15 to support a wide range of hardware devices.

In this article, we have talked about the top 5 best Android OS for PC. Each one having its own advantages and disadvantages. Based on that, you can proceed with any of the five. Still, If you are not able to decide, then go ahead with PrimeOS or Phoenix OS.