The Official SuperSU Zip Flashable file (v.2.82) and APK are now added (2022 -Latest Version). We have shared direct links as well as a detailed rooting guide using supersu and TWRP (or any custom recovery).

The Super Su v2.82 is the newest official build of Chainfire’s SuperSu.Below we are going to share the direct download links of Latest SuperSU v2.82. Download Latest SuperSu v2.82.

So this update is recently released yesterday Chainfire’s Focuses on SELinux Changes for Nougat. recently they released the beta version of SuperSu V2.82 and now yesterday they have released full version and which can be downloaded and can be flashed easily this time this update has many changes and some of the bugs are also fixed. Download Latest SuperSu v2.82. Once upon a time, there were loads of rooting apps which were used to root android devices without a custom recovery.

In the previous versions of SuperSu v2.79 and v2.80, many people reported that they were facing issues like Root failure and play store not working which is now working fine in this version v2.82. There are two supersu files available the first one is APK which can be installed directly other one is SuperSu Zip flashable one which you can flash on your device with the help of TWRP recovery or any other recovery.

Note: If you want magisk instead of SuperSu, here you can Download Magisk zip and Magisk Manager App (All Versions). Recommended as you can use banking and other apps safely 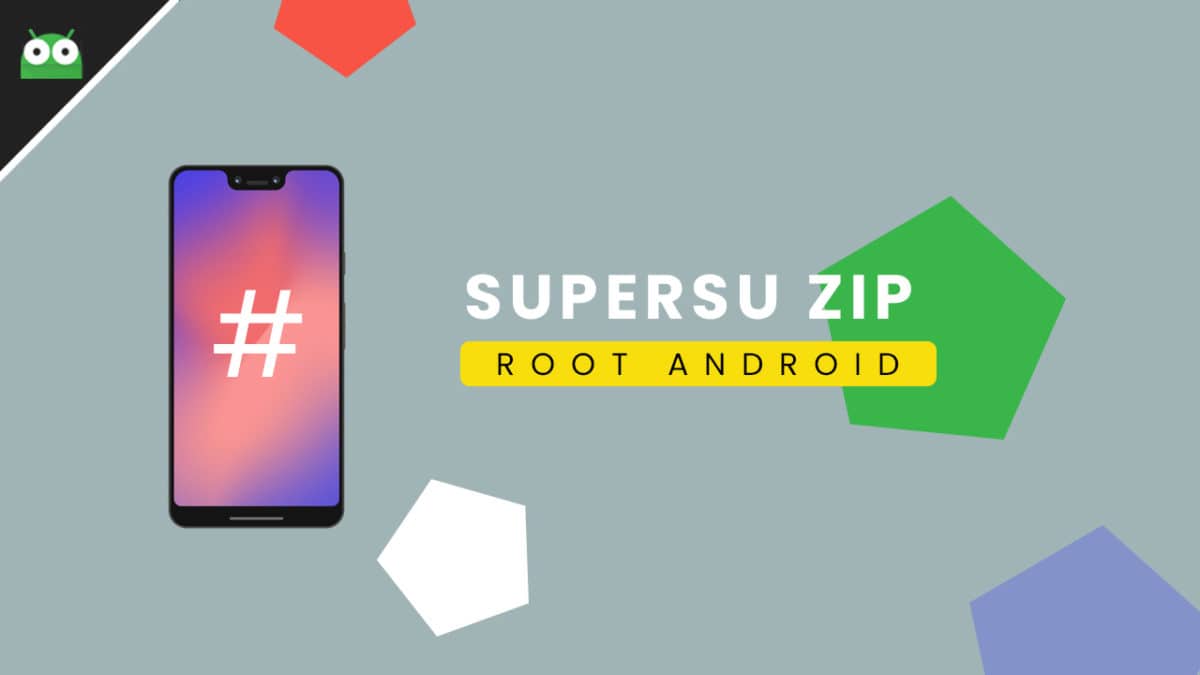 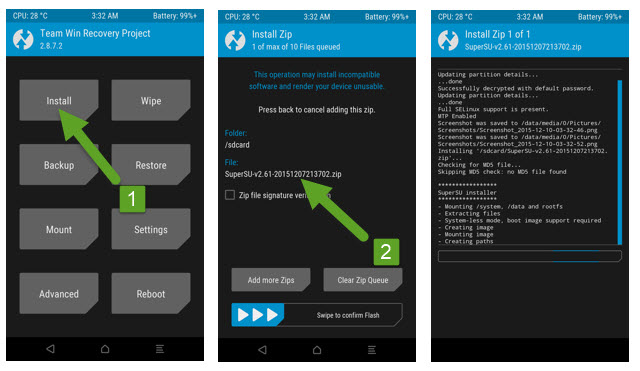 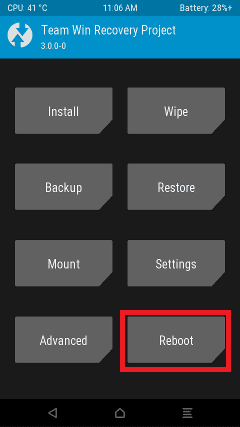 For confirmation, install Root Checker from Google Play Store and confirm the root privileges in your smartphone.

Update 04/10/2019: Google has officially removed supersu app from the Google Play store last year. The app was developed by the developer Chainfire himself. It has been more than a year now and the app has not returned to the play store. Still, you are a fan of rooting and modding android then nothing to worry as the app and the zip files are still available in the various online platform.

The developer is still providing updates so it is still safe. You can check out his work on the very popular Xda forum if you want.

Some Of The Best Features of SuperSU

Here are some of the well-known features of supersu

SuperSu vs. Magisk: Which one is preferred by the majority in 2020?

Most of the Android users these days seem to prefer Magisk over SupersSu. The main reason is that Magisk uses the systemless method which allows the user to enjoy apps like Netflix, Pokémon Go, Google Pay, and others without having to sacrifice root access. It has a built-in module repository which is growing day by day. The cherry on top of the cake is that it has an open source nature and receives frequent updates – some of the things every Android fan appreciates. Even though SuperSu has plenty of users these days and it still gets the job done, Magisk is taking all the right steps in making sure it eclipses the feats of SuperSu soon.

Rooting may seem very difficult but it is not. In the earlier days, users were afraid to root their device as there were not many guides available and the process was very hard, but now things have changed. Nowadays, rooting is very simple and can be achieved in a few minutes. First, you have to unlock the bootloader, after which you can install TWRP recovery. Once TWRP is installed, you can root the device by flashing supersu or magisk root file.

While rooting you have to be very careful and process with great caution, anything wrongs you may get your device bricked. If you want to root your device without a PC or Laptop using one click root tools, then you can follow our guide linked below.

For more details check out the Official Xda Thread here

You can yourself see what kind of advantages and possibilities SuperSU gives or in general root access would provide to your phone.

Like most of the apps, the SuperSu has a premium version as well. The SuperSu Pro has some additinal features alomg with the regular ones. You must take a look at the features list

Steps To Switch from SuperSU to Magisk and Pass SafetyNet

Guide > How to Switch from SuperSU to Magisk and Pass SafetyNet

This is the oldest and most trusted rooting tool available for Android. There is now magisk which offers a better option compared to SuperSu. But still, supersu has it’s own benefits. You can’t go wrong either with any of these two.

If you have any further questions regarding the procedure or anything related to rooting, feel free to ask in the comment section down below. 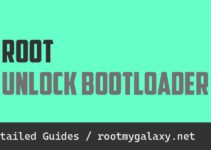 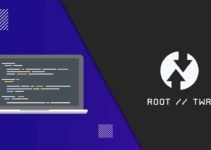