Changelog for the Galaxy S20 Series Android 12-based One UI 4.0 update

The new software update will come with the latest Android 12-based One UI 4.0 with many new features and enhanced customization and privacy abilities, which will allow the user to control numerous aspects, giving you the freedom to create your own optimized mobile experience.

Download and install the One UI 4.0 update on the Samsung Galaxy S20 Series

In case you are a Samsung Galaxy S20/Galaxy S20+/Galaxy S20 Ultra user in India, you should be on the lookout for the One UI 4.0 update as you’ll be receiving it anytime in the coming days. You can also manually check for the update by following these simple instructions – 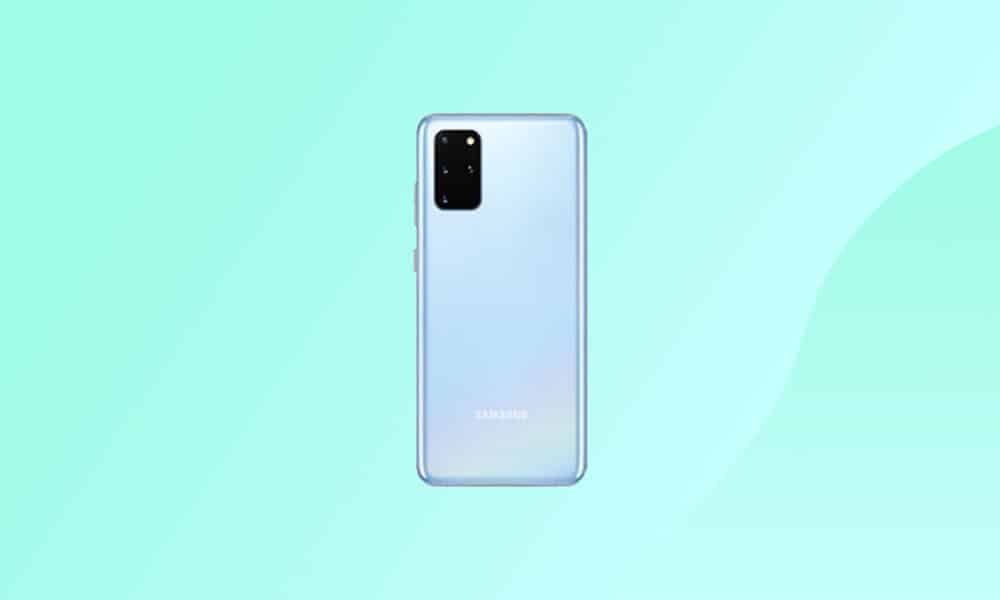