Android 12 is Google’s newest and 12th major version of the Android mobile Operating System. The brand itself confirmed that the new Android 12 will feature the biggest and most radical design changes in the Operating System’s history while it’ll also have a lot of features for the customers.

Google has already started rolling out the stable Android 12 update to all the eligible Pixel devices while other OEMs like Samsung are still conducting the Beta testing on their respective custom user interfaces.

How do download Android 12 Beta (One UI 4.0) on your Galaxy device?

Undoubtedly Samsung is offering the easiest Beta participation opportunity where you do not need to flash a full ROM manually. In case you have an eligible Galaxy smartphone for the Samsung Android 12 One UI Beta program, you should follow the steps mentioned below –

How you can manually install the Android 12-based One UI 4 Beta on your Galaxy device? 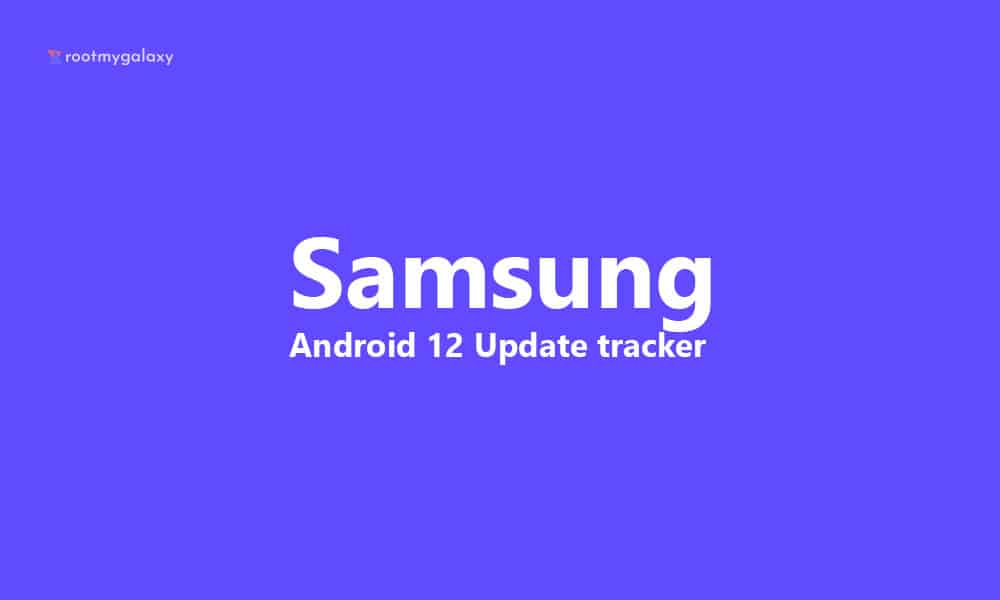 Once you’ve completed the One UI Beta Program registration, you should wait for the update notification. In case you do not receive a push notification, you can head over to your device’s “Settings”. Then, tap on the “Software Updates” menu and wait while your Galaxy device lets you “Download and Install” the Android 12 Beta update.