The Asus 6z is one of the affordable flagship-killer smartphones of 2019 launched a couple of weeks ago. It comes with a 6.4-inches Full-HD+ display and Snapdragon 855 chipset. It packs a 6GB of RAM and a huge 5,000 mAh non-removable battery. In terms of the flagship device, it has a 3.5mm audio jack which is a good thing.

The device also comes with a MicroSD card option so that the user can expand the storage. Now, Asus has released a new software update for the device. Asus 6z update brings camera improvement and camera rotation stability.

Asus has released a new OTA update for the Asus 6z device with a build number of the 16.1220.1906.167. The update is based on Android 9.0 Pie and also includes some important camera fixes. We can say that it’s mostly a camera improvement update with some changes. As the device has a rotating camera module, the firmware update fixes the stability of the rotation. It also brings some of the changes like Electronic Image Stabilization (EIS) optimization and noise reduction of the overall camera quality. It also includes some general camera improvements, mobile manager & cleanup launcher shortcut, torch sound, etc.

Check for OTA and Manually Update 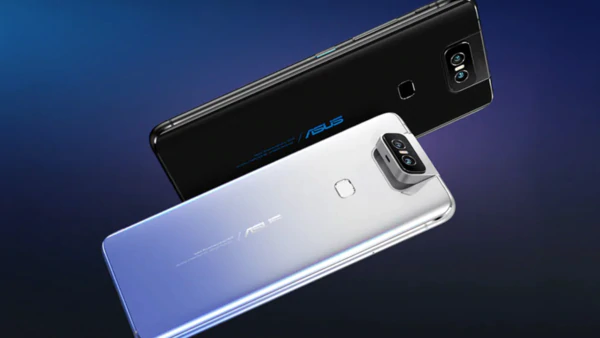 If you’re using the Asus 6z and haven’t received the OTA update on your device, you can manually check for updates from the device Settings > System > System updates. You can also follow the below-mentioned steps to manually install the update.