The Taiwanese smartphone manufacturer Asus had rolled out the Android Pie stable update to its ZenFone Max Pro M2 device back in April 2019. That time the firmware update has brought the March security patch to the device system. Though the device runs on pure Stock Android and Asus has promised that they will roll out the Pie update soon, they got late quite a bit. Currently, Asus ZenFone Max Pro M2 gets June Patch, Digital Wellbeing, and more reportedly.

The software update comes with the version number of 16.2017.1906.066 which includes the latest June 2019 Android Security Patch level and the most popular Digital Wellbeing dashboard. The firmware update file size is around 1.55GB which is quite big in terms of the security patch and system improvements. However, according to the users, this update also brings some of the bugs as well.

The latest firmware update brings a new icon for the FM Radio app and the vibration speed effect of the device now improved. The company also fixed the headset low volume issue and fixed the power-off icon in dark mode bug. According to the XDA Developers, the OTA update is currently rolling out in Japan and will soon roll out in other countries as well. 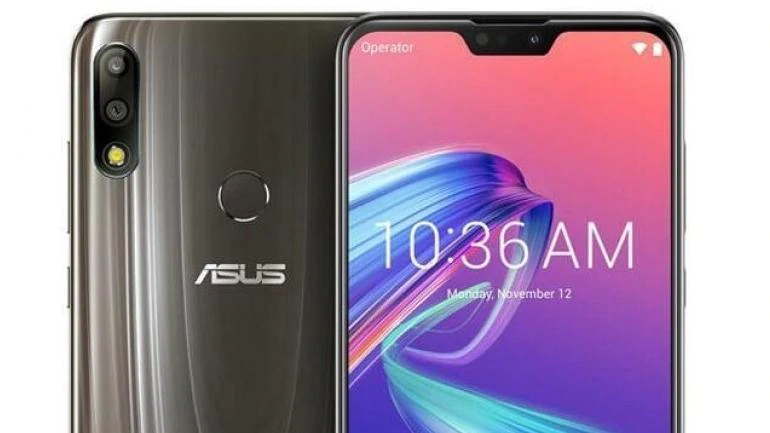 The update is rolling out via batches and will take some time to roll out on all the Zenfone Max Pro M2 device models globally. You have to wait for it. Till then you can also try to check for the OTA update notification on your device.