Most of the time, android users are talking about bypassing the screen lock as they tried the wrong password many times, forget their password, or even bought a second-hand mobile phone. The most usual possibility is to install new software which requires erasing all of the data and some valuable money as well. In this critical situation, you got a new friend called iMyFone LockWiper (Android) software which will bypass any type of your screen lock whether it’s fingerprint, pin code, pattern or face lock. No matter if you have a Huawei, LG, Samsung, Sony or any other brand set, iMyFone LockWiper (Android) works on more than 6000 android smartphones. 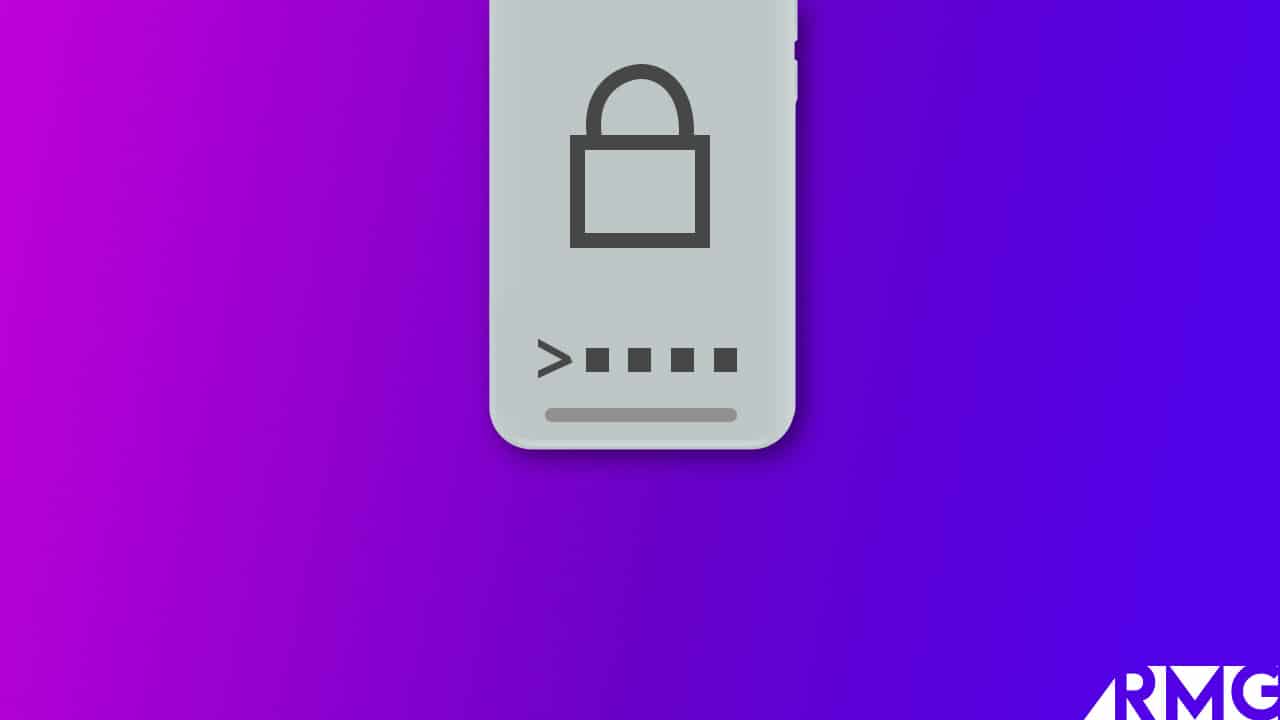 You don’t need to worry if you’re a non-Samsung user and have a Huawei, LG, Sony, or any other smartphone brand. iMyFone LockWiper (Android) software works best on the other brands as well. Also, there is no root permission required here. The process is same and you got your screen lock wiped in just a couple of moments.

FRP or Factory Reset Protection lock is new security introduced by Google. This lock will prevent anyone from resetting the device. The problem with this lock is that if you are unable to provide the Google sign-in password then you won’t be able to access your mobile phone again. This built-in security will be automatically launched when someone wants to reset the mobile phone.

So, this is another feature of iMyFone LockWiper (Android) that it can bypass FRP lock as well. It’s a very difficult task to bypass Google security and this is totally a mess when you have to bypass the FRP lock. You have to wait for long time if you want to change your Google account password, as it will take time to sync with your device. But thanks to iMyFone LockWiper (Android) that it can bypass the FRP lock security for Samsung devices and in no time. Also, it offers clear instructions to help you to remove Google FRP lock on any phones.

There are three simple steps to unlock your android phone. And anyone can easily follow these steps to bypass the android screen lock.

First step is to launch the iMyFone LockWiper (Android) and select the model you want. 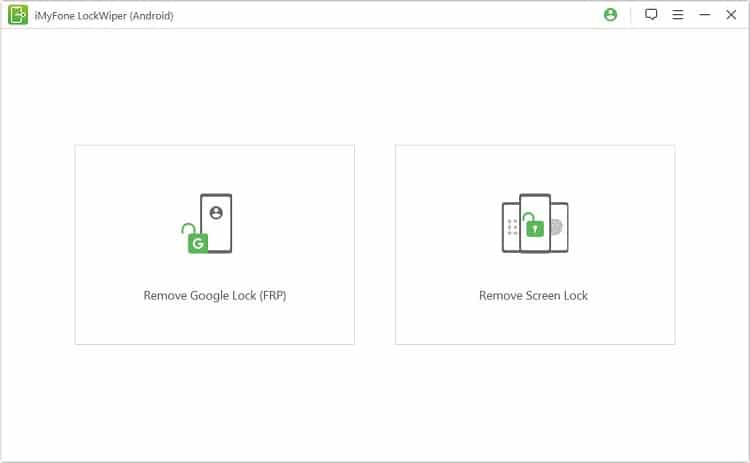 Next step is to connect your android smartphone with the pc or laptop via USB cable. 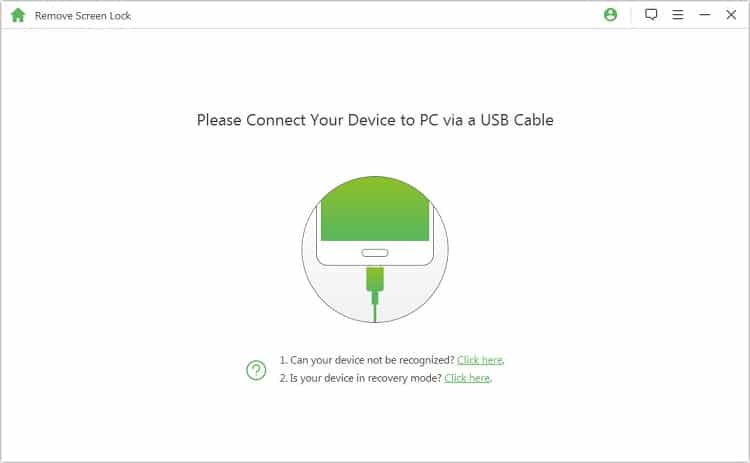 And the last step is to follow the on-screen instructions to unlock your android device. 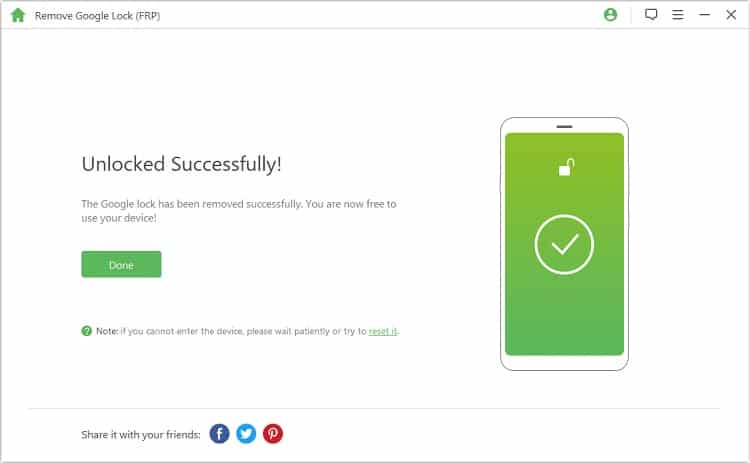 And it’s done. You have successfully unlocked your android device with three simple steps. How easy it was, isn’t it?

iMyFone LockWiper (Android) won’t disappoint its users that’s why there is a coupon for the users who want to buy this software. Though the basic plan to purchase this software is only $39.95 but by using the coupon you can get this professional tool only in $29.95. So, without losing your curiosity, let us tell you the coupon code for this software. The coupon code is LLWAB10 for the basic plan iMyFone LockWiper (Android) software. So your android access is just $29.95 away from you. What are you waiting for? Go and get your copy now in just $29.95.