How To Downgrade From Android Oreo To Android Nougat: (Back To Android Nougat) Sometimes we all have that small attachment to things that we have been using for quite some time. And by things in the modern era of smart phones and smart devices, that also includes “Virtual things” like our smart phone operating systems. Yes, that’s right. We have been using Android Nougat now for quite some time now and even though Android 8.0 brings a lot of updates and new features above and under the hood, some of us might still feel kind of attached towards Nougat.

Google has announced the Android Oreo update with Android version 8.0 after several developer previews and test builds. The update has been made available for download for a variety of Pixel and Nexus devices. However, as is always the case with freshly released software updates, they are not 100% bug-free. Android versions often bring newer APIs and deprecate some of the old ones, making some apps incompatible with the latest Android release.

For those of you who installed the Android Oreo update and are now facing issues with the new Android version. You might wanna consider downgrading from Android Oreo to Nougat (7.1.2) on your Pixel or Nexus device. 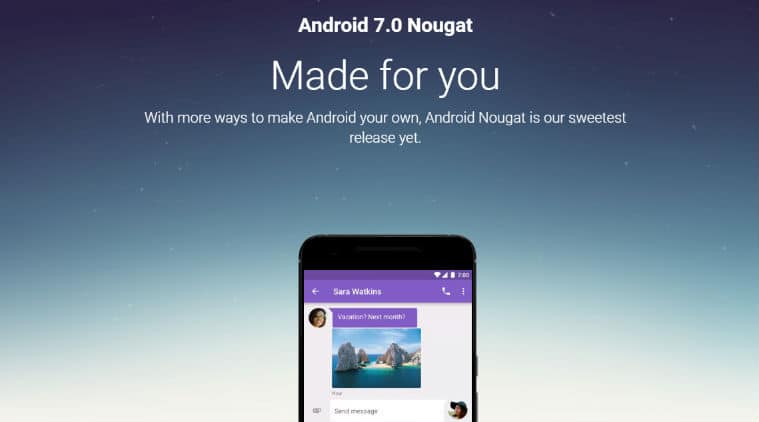 Steps To Perform The Downgrading From Android Oreo To Android Nougat

└ You might receive a prompt on your device to “Permit USB Debugging”, pick Yes/Ok/Allow.

And you are done!! We hope you may have completed downgrading from Android Oreo to Nougat on your pixel following this step by step guide.

How To Root Google Pixel On Android Oreo 8.0