Vernee, the Chinese manufacturer which has been known for releasing a various smartphone that has something exclusive about them had launched the latest smartphone in their lineup some time ago which was named as the Mars Pro. Talking about the Vernee Mars Pro, the smartphone has been remembered for its design as well as build quality and also the fact that the smartphone came with such competitive specs at such a low price point.

Now, the smartphone was launched with Android Nougat out of the box and the smartphone’s talking point was the inclusion of 6GB of RAM at such a low price point which is only available on the OnePlus 5 selling at double the price of the Vernee Mars Pro. Now, we have known that the smartphone has received a new update which bumps up the version of the smartphone to Android 7.0 Nougat.

Now, we have received the firmware for the smartphone and linked the guide below so that you can upgrade your smartphone manually and without waiting further. Make sure to follow this guide properly and you are guaranteed to have a safe installation. 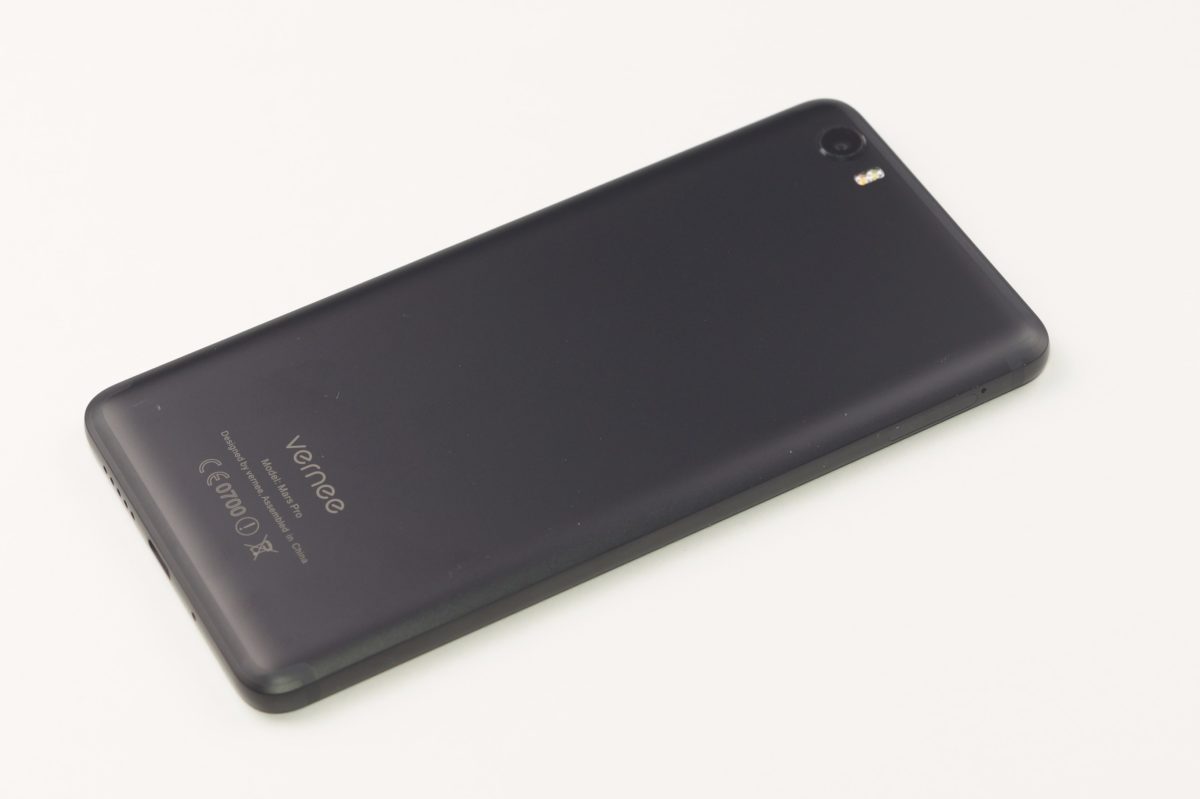 Samsung Galaxy A10 Stock Firmware (Restore back to Stock ROM)