The exceptional One UI is definitely among the smoothest and most popular in the market when it comes to Android-based devices. Samsung’s software system will unlock hundreds of exciting features for all Galaxy devices while the Home screen is pretty impressive as well, courtesy of the One UI Home app.

In November 2021, Samsung officially unveiled the latest version of Android 12-based One UI 4.0 firmware.  Now, the South Korean OEM is taking things a step further and releasing the next update in the form of One UI 4.0. Samsung has introduced the new One UI software system initially on the Galaxy S22 flagship models before releasing the update for other devices. The One UI 4.1 will be based on Android 12 firmware and come with several improvements including the newest version of One UI Home tracker.

Page Contents show
1. One UI 4.1 brings in the updated One UI Home 13.0.07.1
1.1. Enjoy a plethora of features with the latest Samsung software update

Previously called the Samsung Experience Home, the newly re-imagined Samsung Stock Launcher App will bring in neatly arranged icons, a pleasant screen layout, a home page, and an apps screen that will fit Galaxy devices. Further, Samsung regularly pushes new updates to the One UI Home app with the latest features and improvements.

Samsung has launched the One UI 4.1 software alongside the Samsung Galaxy S22 Series handsets. Now, the South Korean OEM has started updating its native System Launcher namely One UI Home to v13.0.07.1. You can download the newest version of One UI Home 13.0.07.1 here.

Enjoy a plethora of features with the latest Samsung software update 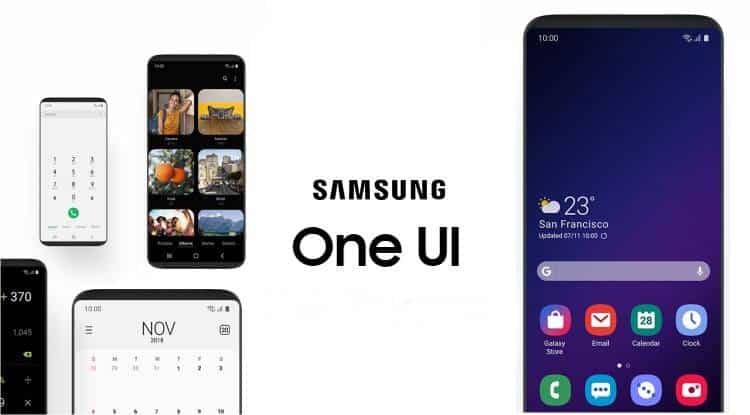