Samsung has released its two new smartphones in this year 2020 called Samsung Galaxy A31 & Galaxy A41. Both the devices do come with almost identical specifications with some minor changes. Even the design overview and the camera specifications are also the same. While the Galaxy A31 has one additional rear camera lens than the Galaxy A41. Although triple rear cameras and quad rear cameras can’t take that kind of image what users may expect these days from a multiple-camera setup device. If you’re using any of the Galaxy A31 or Galaxy A41 and want to capture better images then you can download the best Google Camera app for Galaxy A31 & A41 {Gcam 7.4} from this article.

Google Camera doesn’t need any introduction to mobile photography lovers and especially those who are using a budget category Android device and uses the GCam app. The latest version of GCam 7.4 brings some of the improvements and stability features like 8x camera zoom for video recording, resolution changing toggle in the viewfinder, etc. By far, it’s one of the best third-party camera apps for the non-Pixel Android devices. 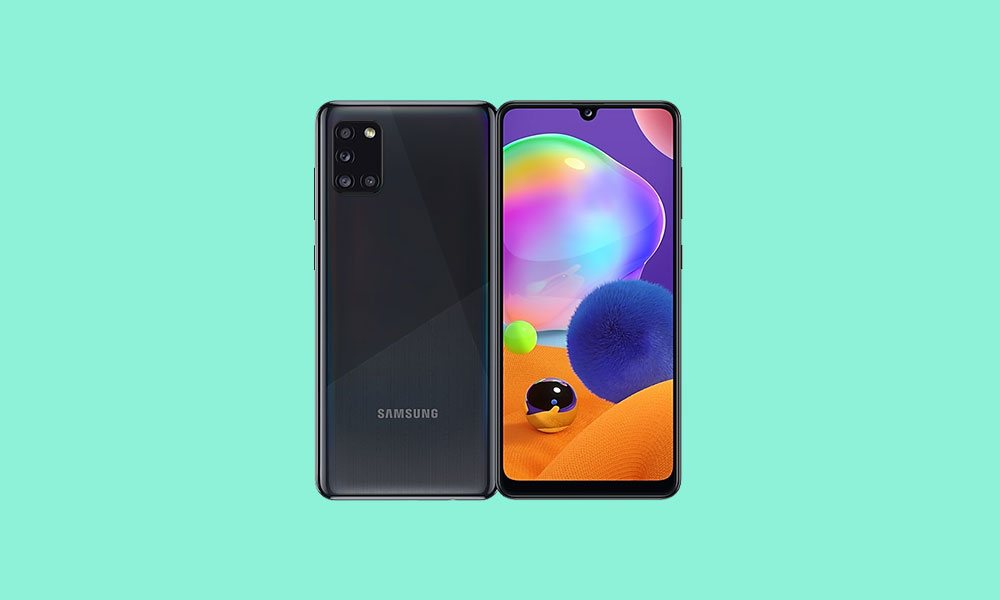 You can easily install the latest Gcam 7.4 on your Galaxy A31 and A41 devices. Now, talking about the features of the stable Gcam version, it has Portrait mode with focus slider, Google Lens, Night Sight mode, Video Stabilization, Slow Motion, PhotoSphere, HDR+ enhanced, RAW image file support, and more.