Download Galaxy J5 Prime G570FXXU1BQI6 Nougat Update: Samsung, the South Korean Multi-national tech identity has finally decided to do something with their J line-up, and as it is always Samsung’s ability to amaze us they have not failed this time too.Now users can Update Galaxy J5 Prime To G570FXXU1BQI6 Android 7.0 Nougat Firmware

The Update is available via OTA (Over-the-air) and currently releasing in a phase wise manner.If your device is not rooted then you may have already received the OTA Update.If the update is not available on your device then wait for few days for the update to come to your device.

This update comes with all the Android Nougat features such as new emojis, Dual Messenger, multi-window support etc.It also has Samsung experience (Samsung UX).The update is around 1 GB. Apart from OTA you can also download and install the update firmware directly from the Samsung’s server manually.

Yes, Your Samsung J5 Prime with its 5.0 inch HD Display, Cortex-A53 CPU, 2Gb RAM and a 2400mAh Non-Removable Battery, Now be able to run Android 7.0 (Nougat). The update is Around 1067.3 MB in size and so we recommend to proceed to the update while connected to a Wifi Network.

You Can update You device Through an OTA (Over The Air) Update.

Note: Currently the firmware is not available for download, once we get a working link we will update the post. 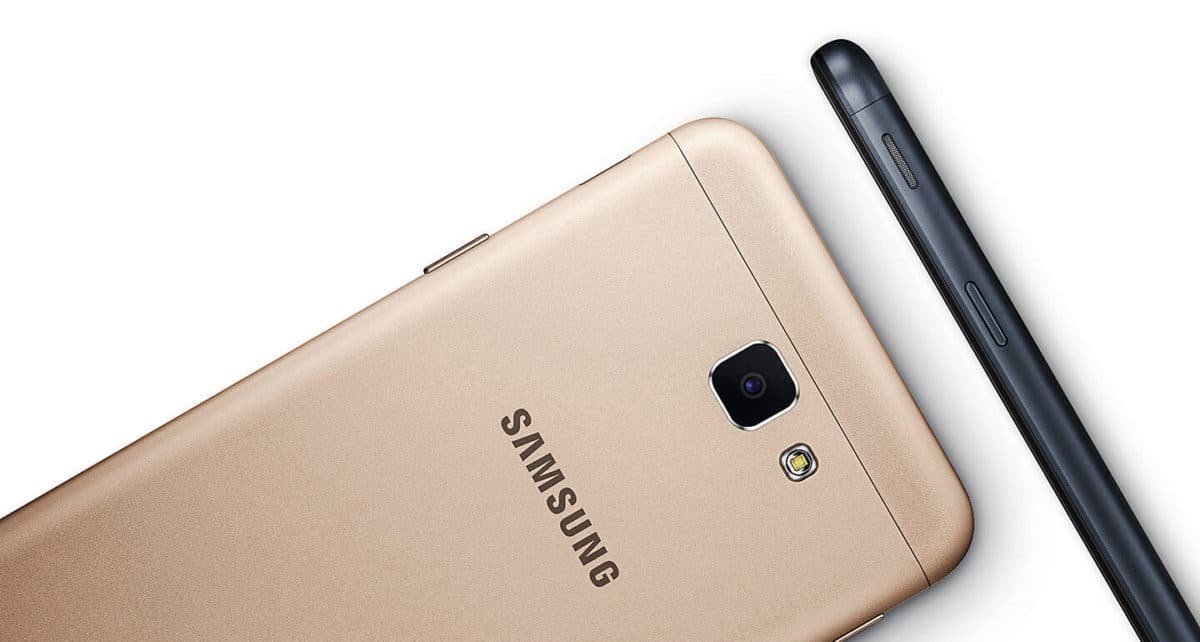 2. Go to About Device > Software Update.

6. You will see “Installing System Update” notice when installation starts.