Samsung Galaxy M31s is the successor variant of the last year’s Galaxy M31 model. There is no much difference between both the models except for minor changes. The Galaxy M31s has been launched recently in August 2020 with pretty good specifications under the budget segment. It packs a 64-megapixels quad rear camera setup with plenty of modes. However, some of the Galaxy M31s users may not get satisfied with the camera results according to their expectations. If you’re also one of them and looking for a best third-party camera app then you can download the Google Camera 7.2 for the Galaxy M31s model.

It’s worth mentioning that the Galaxy M31s comes with Camera2API enabled out of the box. That means users can easily install the Gcam app on the Galaxy M31s. Talking about the daylight shots, the quad rear cameras can capture a well amount of detailing. But it starts to struggle in the lowlighting conditions. While the Google Camera app (ported) is one of the best third-party camera apps for non-Pixel Android devices right now. 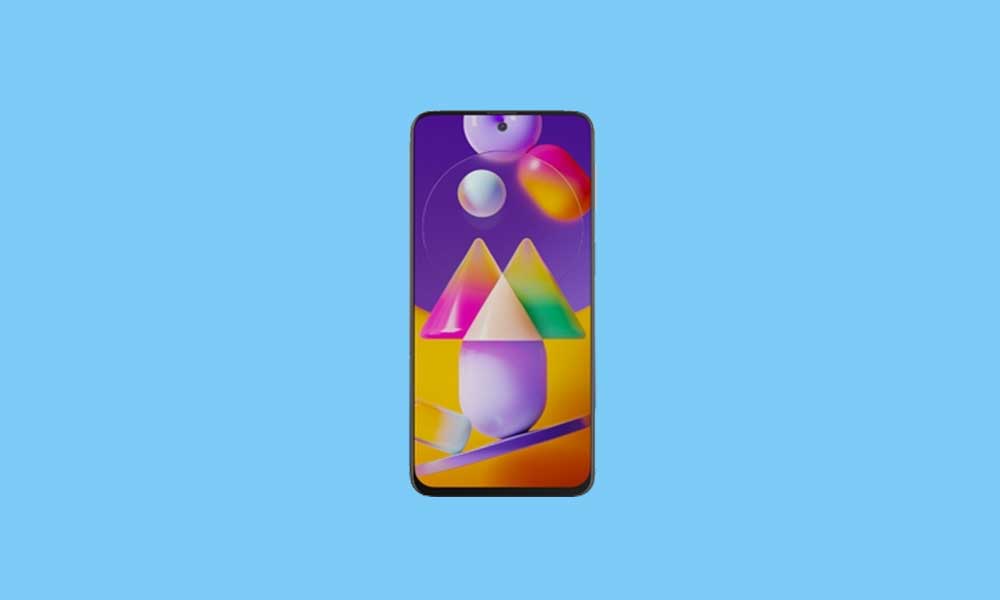 Google Camera doesn’t need any introduction to mobile photography lovers and especially those who are using a budget category Android device and uses the GCam app. The GCam 7.2 version brings some of the improvements and stability features to any other stock camera apps for Android.