The Official Android Oreo build for the Huawei Mate 9 is now available for both the single and dual-SIM variants in Europe, which are identified by the model numbers MHA-L20C432 and MHA-L29C432, respectively.But everyone can’t download the update.If you are a Huawei Mate 9 user then you have to join the beta program to Download Huawei Mate 9 Android 8.0 Oreo Update (Official)

First of all, you have to download the HwFut app and HW ID (Huawei ID). If you don’t have HW ID, you can apply for a new account.below we are sharing a step by step guide to join Huawei Mate 9 Android 8.0 Oreo Update beta program and after that you can download the Huawei Mate 9 Oreo Pre released firmware. 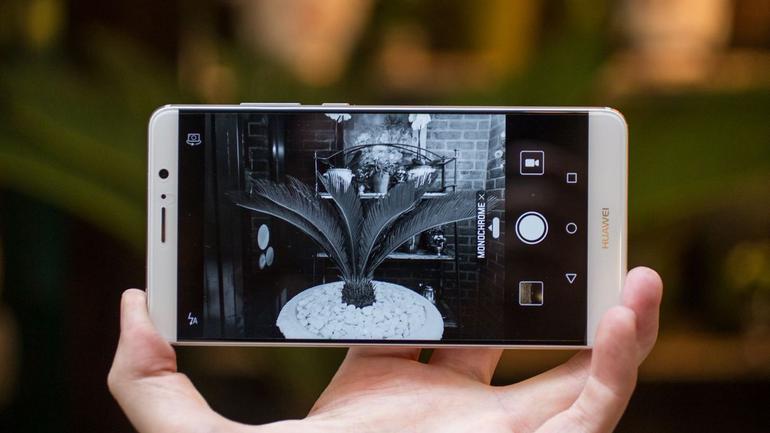 There is no other way to download the OTA file as this is not publicly released,You need to join the beta program to get the catch the Official Mate 9 Android 8.0 Oreo firmware Update.