Updated: Now KingRoot V5.2.1 (5.2.1-182) Is Released – Latest Official KingRoot v5.2.0 Released | Download Now: KingRoot is an amazing app which is highly popular among masses due to the fact that if your device runs on Android 5.1 Lollipop or above, you can easily root it using just a single tap. This app is being dubbed as the latest rooting tool which has the capability to root any Android device. This new tool comes as a mobile application as well as a desktop program. If one of the versions doesn’t work for your device, you can go for an alternative one.

Finally, after a long wait, the latest official KingRoot 5.2.0 APK has been released and it has already garnered positive reviews from everywhere. This latest update of the new KingRoot v5.2.0 was shared by Kingxteam, a highly reputed developer and a senior member of the XDA community.

Today, in this article, we will be sharing with you the direct link for downloading the latest official KingRoot v5.2.0 app and a step by step guide on How To Install Kingroot and root supported devices with a click without Computer.

The Purify app allows the users to uninstall any system app to decrease the pre-installed bloatware. It also helps manage the Autostart apps, clear cache and provide better battery management.

One Tap Root allows the users to quickly root their Android smartphones by just a single click of a button. 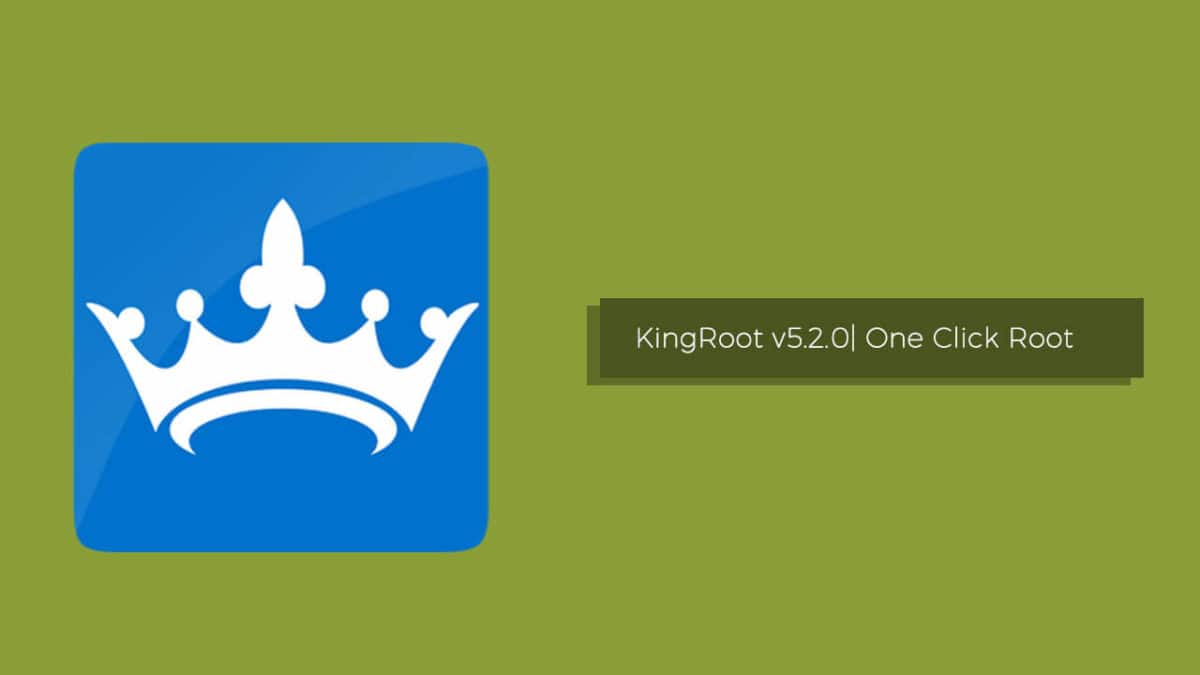 How To Install Kingroot On Android