Samsung Galaxy S22 Stock Wallpapers have officially become available and they can be downloaded and used for free. There are 4 stunning high-resolution Samsung Galaxy S22 Wallpapers that you can get your hands on today and take your device’s visual game to a whole new level.

The Galaxy S22 range is tipped for an official launch in February of 2022, and it will come with a slew of stunning features like a quad-camera setup, 1 TB storage, matte black finish, and more. Samsung will likely host a reveal event in anticipation of the launch, so you’ve not got long to wait before you can get your hands on the upcoming smartphone range. You’ll have to wait even less to get your hands on the stock wallpapers of Galaxy S22 as they’re already available.

There have been many leaks and rumours on the Samsung Galaxy S22, including the specifications of the device, release date, and more. As with all the other Samsung Galaxy flagships, the Galaxy S22 will also come with a fresh set of high-resolution wallpapers, and all twelve of those wallpapers have been leaked as well.

In this post, you’ll be able to view and download all of the wallpapers in a single place. Download them as a zip file and use them on your smartphone. 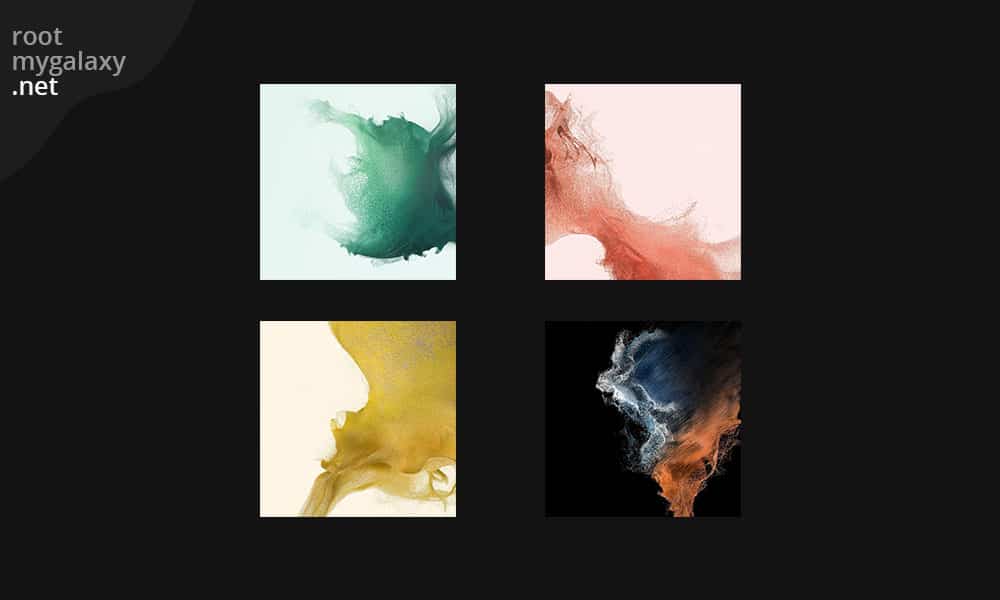 In total, there are twelve wallpapers with resolution 2340 x 2340 pixels, coming in a zip package file that weighs around 7 MB.