Huawei has announced on Weibo that the EMUI 9.1 update is rolling out to Honor 20i and Honor 10 Lite devices respectively. Though there’s no confirmation when the update will come to other regions. We need to wait for that. According to the announcement, the EMUI 9.1 update brings GPU Turbo 3.0 for faster processing and lag-free gaming experiences. Additionally, now the users can set video ringtones for a specific contact and can activate the voice assistant by long pressing the power button.

Honor 20i and Honor 10 Lite users can download this update automatically depends on the OTA or can check for manually as well. The Honor 20i was launched in China in April and announced in India a month ago. While the Honor 10 Lite was launched in China last year and announced in January this year in the Indian market. Check out the full list of expected device list for this update. 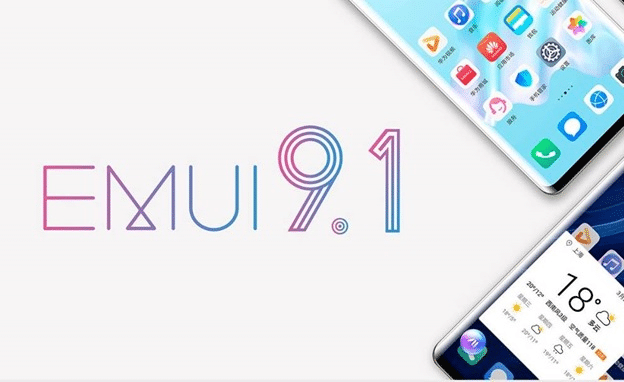 EMUI 9.1 firmware update brings some of the system improvements and it will roll out to other Huawei and Honor devices as well very soon. It’s worth mentioning that the Huawei Mate 20 series smartphones are going to receive the update within next week.