It seems that Google has inspired from Apple’s Airdrop feature and developed the ‘Nearby Sharing’ feature for the Android devices. It’s just like the Airdrop and previously it was introduced in the name of ‘Fast Share’ for Android. But it’s now named Nearby Sharing and obviously with improved user experience. Currently, this particular feature has been introduced widely via the Google Play Services Beta version. Now, if you’re interested in using this feature then check the steps to enable Nearby Sharing on Android (Airdrop for Android).

It’s an advanced technology that works without any setup but both the sender & receiver device should be placed closer enough. Additionally, this feature requires Bluetooth and Location to be turned on in order to work properly. Meanwhile, the Wi-Fi hotspot might be turned on during the file transfer. Whereas the device name and visibility lets users share the files while the device screen in unlocked.

Although there is an option called ‘Without internet’ under the Data usage settings. In that mode, all the files will be always shared offline. The Nearby Sharing feature will be shown in the sharing menu like other sharing apps or services. This feature will only work for the saved contacts on your handset. 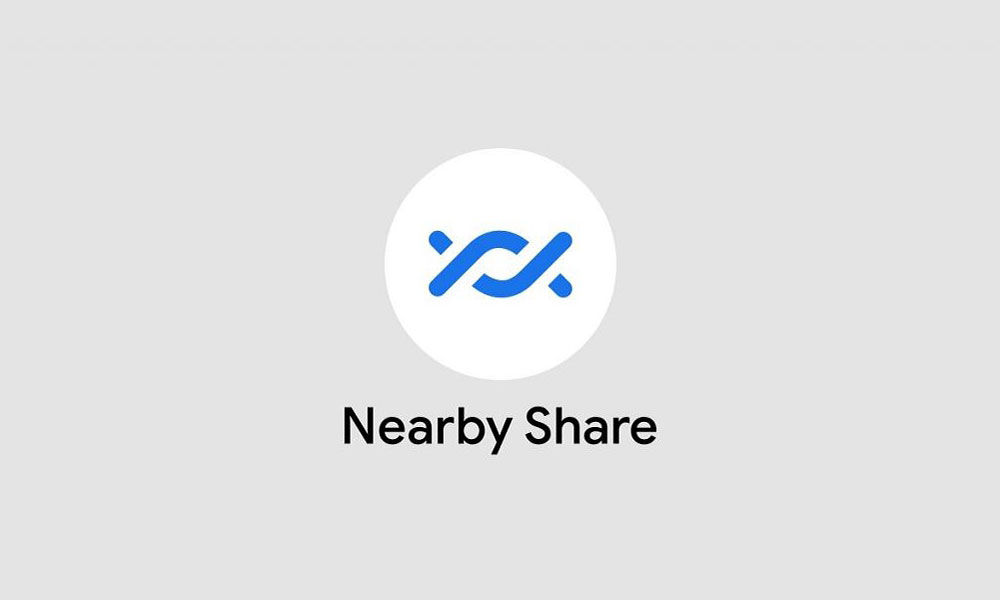 Page Contents show
1. Steps to Enable Nearby Sharing on Android (Airdrop for Android)

Steps to Enable Nearby Sharing on Android (Airdrop for Android)