Flashfire v0.55 comes with Bug fixes, improvements and new features For Google Pixel devices: The flashfire application users can now press the update button because the new version of Flashfire Version 0.55 has arrived with many new features, improvements, and bugs fixes. The bugs that occurred with google pixel users have been given preference and now they are solved so let’s check out the update.

According to Chainfire, Initial support has been added for the devices with multiple slots like google pixel. The slot management is mostly automatic but you can manually manage the slots on which actions are being performed.the update introduced the new OTA  format which is supported and works properly with the new devices but the problem is that it may not work properly with the upcoming future devices(only the devices manufactured by google).

For the new android 7.0 update some initial supports have been given for the new file based-encryption, It is the default file encryption for the google pixel line.Due to how this encryption method works, the Data of other users will not be backed up or restored.

flashfire has added some Basic support for devices with Magisk, Chainfire says that they have done only basic testings on devices both with SuperSU as well as (only) topjohnwu’s mod of superuser so their mileage can vary. They have also added the capability for external programs to launch FlashFire and set up flashing a provided ZIP file. 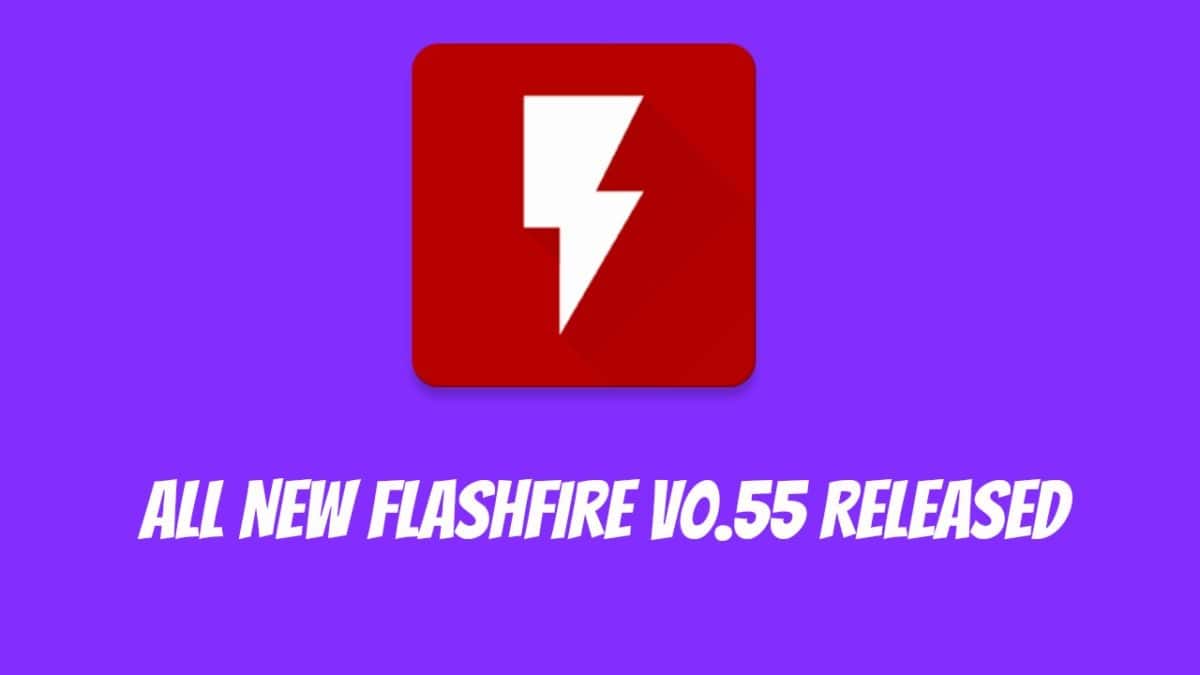 This is the list of changes that have been made with the new update: