Samsung users are set to be blessed with the latest December 2021 security update as the South Korean smartphone giant will roll it out for some of the Galaxy devices including Galaxy Note 10+ 5G, Galaxy Z Flip, and Galaxy Z Flip 5G. The new One UI 4.0 Beta Update for these smartphones will feature the December 2021 security patch and it’ll be rolled out to specific markets initially.

How to download and install the new December 2021 Security Update?

If you’re a Samsung Galaxy Note 10+ 5G user residing in Saudi Arabia and UAE, you can check for the new software update by following these steps – 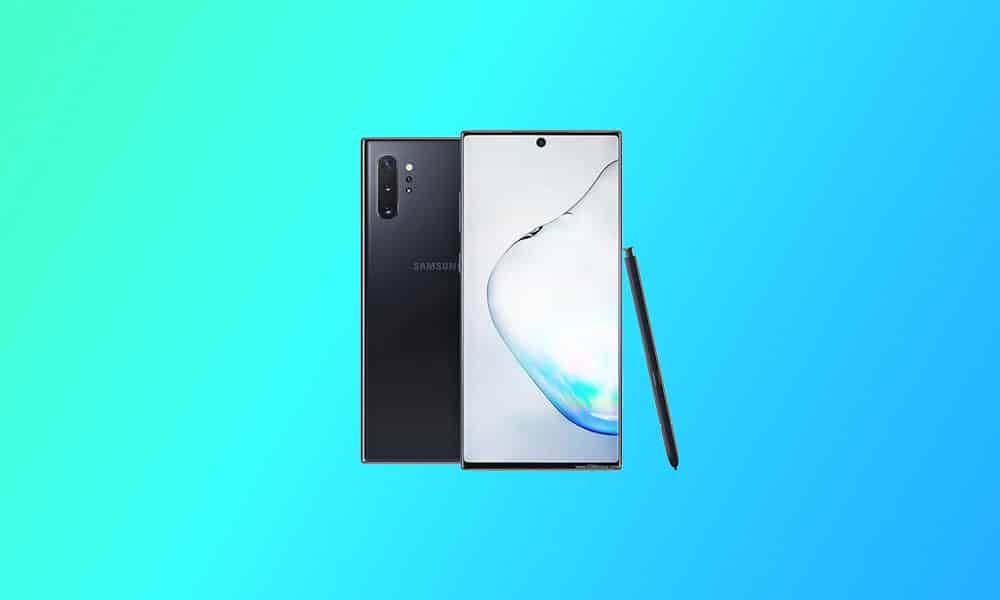 In other news, Samsung has also started rolling out the first Android 12-based One UI Beta program for Galaxy Note 10 and Note 10+ devices. While this program is only live for two models in South Korea, it will likely expand to users in other regions soon. The stable One UI 4 update will start rolling out to the Galaxy Note 10 lineup in January.

Once the Beta program goes live in your region, you can join it from the Samsung Members app. Once you finish signing up, you can go to Settings -> Software Update -> Download and Install the One UI 4 Beta on your device.