The first generation Galaxy foldable phones, Galaxy Z Flip and Galaxy Fold, have now started receiving the August 2022 security update. The software update in rolling out in various countries with a focus on improving the system security and user privacy.

The latest software update for the Galaxy Z Flip users comes with the firmware version F700FTBS9GVH1. As per Sammobile, the update is rolling out in Egypt, India, Iraq, Isreal, Italy, Lebanon, Libya, Nigeria, Pakistan, Saudi Arabia, the UAE, Tunisia, and Turkey. It mainly brings the August 2022 security patch and system stability improvements.

Samsung Galaxy Fold, on the other hand, is getting the August 2022 security patch, starting with France. It is tagged with the firmware version F900FXXU6HVG5. For now, the rollout is confined to a particular region. However, in the coming weeks, it will be available for more regions. 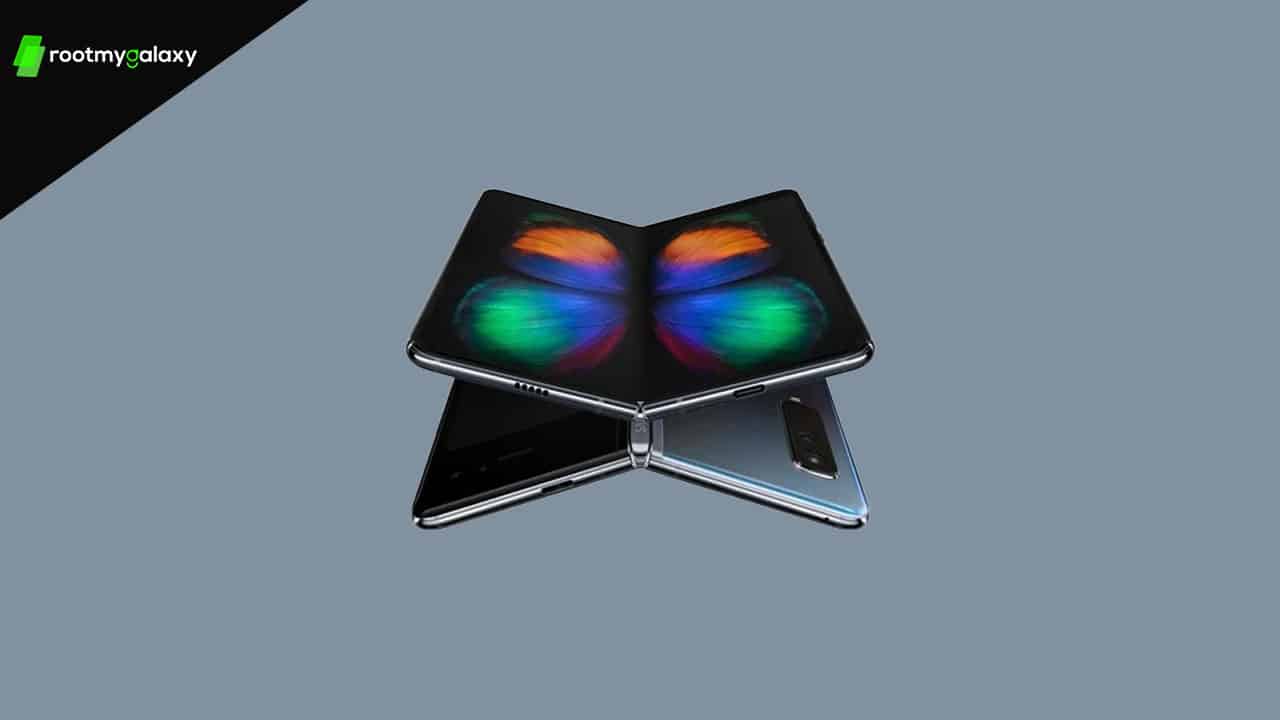 If you’re a Galaxy Fold or Galaxy Z Flip user in any of the above-specified regions, the August 2022 software update may have already hit your phone. In case you haven’t received a notification for the same, navigate to Settings >> Software update and tap on Download and install to update your phone.