Samsung is delivering May 2021 security patch to its eligible devices at a very good pace. It has already reached a bunch of smartphones and the list is growing day by day. Now, it’s time for Galaxy Z Fold 2 to get May 2021 security update. 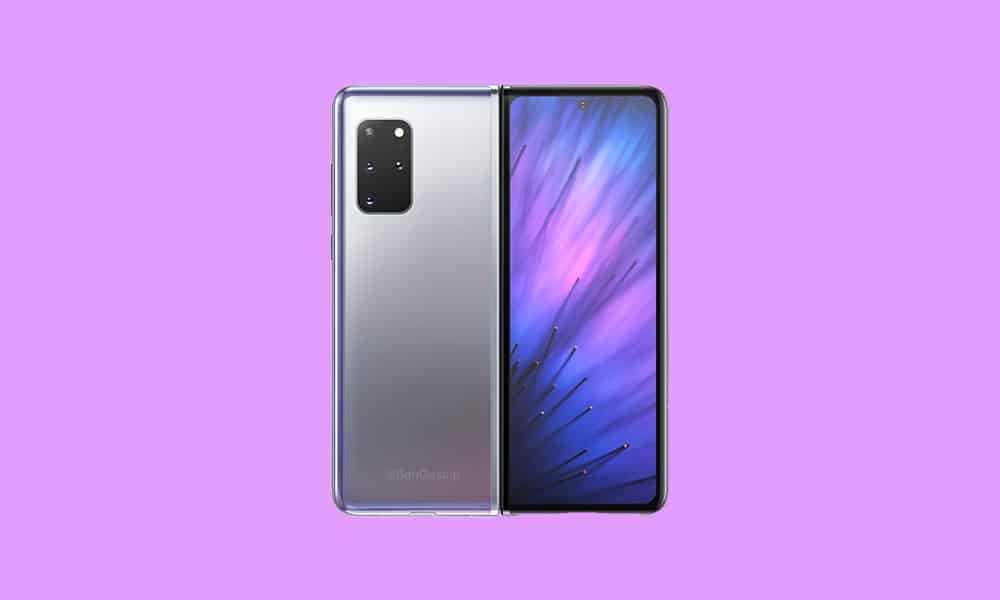 The update is currently rolling out in Germany with software version F916BXXU1DUDA. Galaxy Z Fold 2 users in other regions should start receiving the latest build in the coming days. Samsung’s May 2021 security patch fixes 3 critical CVEs, 24 high CVEs, and 17 moderate CVEs (Common Vulnerabilities and Exposures) to enhance the system security.

In addition to a new security patch, the update brings improvements to camera performance and quick share. It also adds a Dual recording camera feature that allows recording videos from both front and rear cameras at the same time. The OTA update should reach Galaxy Z Fold 2 users in Germany with popup notification. To manually check for the latest update on Galaxy phones, head to Settings >> Software updates.