Steps To Get/Enable the Pixel 2’s ‘Now Playing’ Feature On Any Android: Got a Geek Friend of yours trying to impress a girl at a Party By Constantly giving spoilers about the song playing, surely he would have a great collection of songs or maybe he is a bit more smarter than other cool guys at the Party.No Problem, as always we got you covered, now it’s your chance to impress that girl with your Android Device.

Google Pixel 2 has got the ‘Now Playing’ feature, With this feature, the new Pixels will automatically identify the name of songs whenever music is playing around you. The song name shows up on your lock screen, and with a quick tap, you can learn more about the artist, purchase the song, or play the track on your favourite music streaming service.

Shazam, a very cleverly designed app by Shazam Entertainment Limited. The Best way right now to get the Pixel 2’s “Now Playing” Functionality is to install the Shazam app. 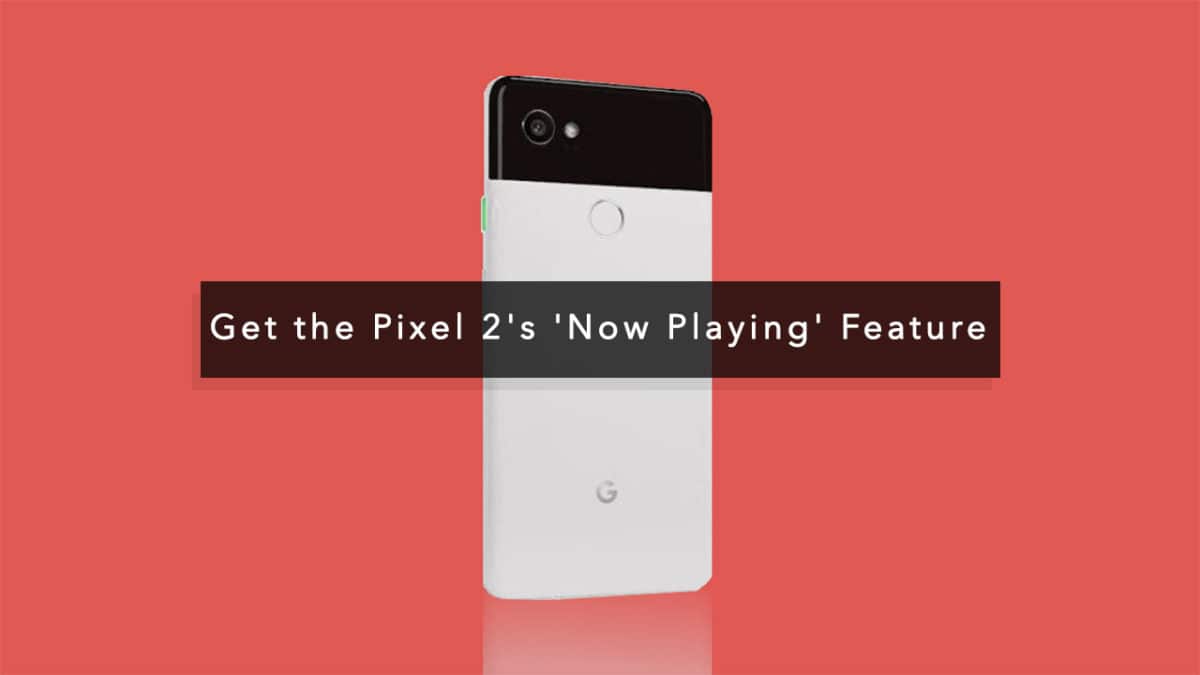