Google camera version has been successfully ported to Realme 3 and Realme 3 Pro. This is really a very big thing. We all know that Google camera or Gcam perform better than any stock camera app. So If you have any of these devices you can now easily Download and Google Camera for Realme 3 (Pro) with all features

Many tech reviewers considered the Pixel camera as the best smartphone camera. This is thanks to the Google camera app which comes with all the Pixel devices. The app is loaded with features. Last year they achieved the best bokeh effect on any Android smartphone that too with a single camera thanks to their amazing machine learning. This year the Google camera app has a feature named “Night Sight“. This feature makes a huge difference in night photography. The results are astonishing and this is praised by all most all the tech reviewers. In addition to the night sight, it also has pro features like HDR+, Lens Blur, Photo Sphere, slow motion, HDR+ enhanced mode.

It features a 16-megapixel sensor on the rear side which captures detailed landscapes and macros under good light. There is a secondary 5-megapixel sensor. The camera app has a Nightscape mode which helps in bringing out better detail in objects. The device houses a 4045mAh battery. It supports VOOC 3.0 fast charging and the charger is bundled in the box.

How To Install Google Camera for Realme 3 / Realme 3 Pro 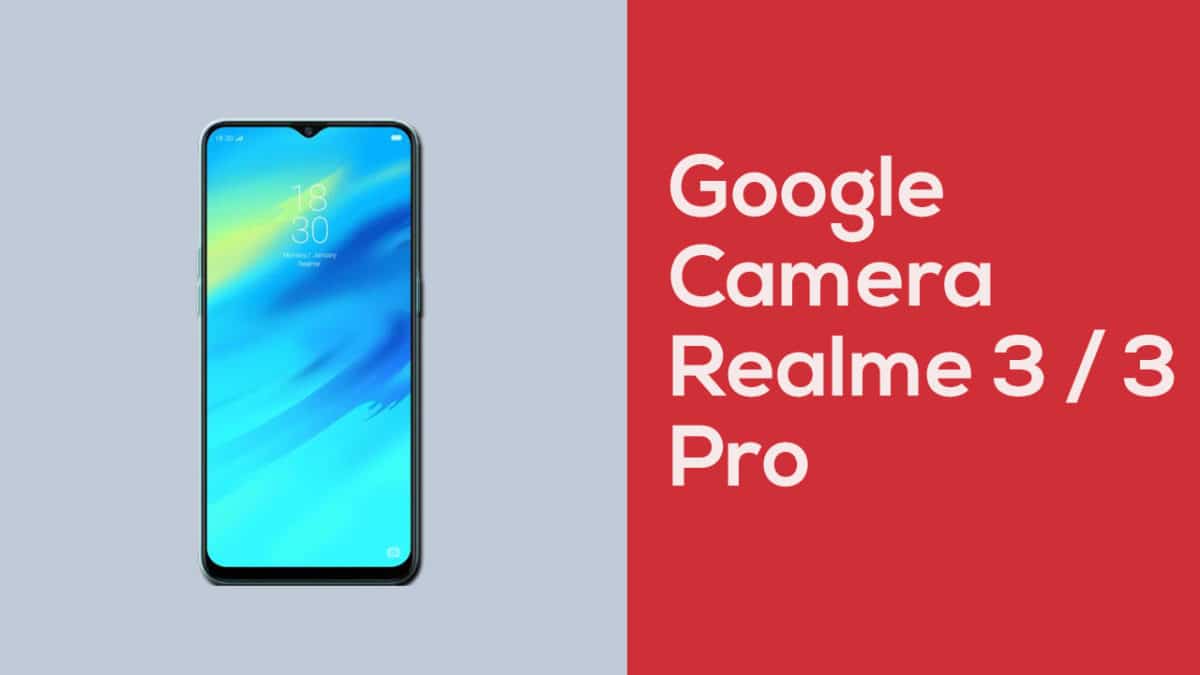 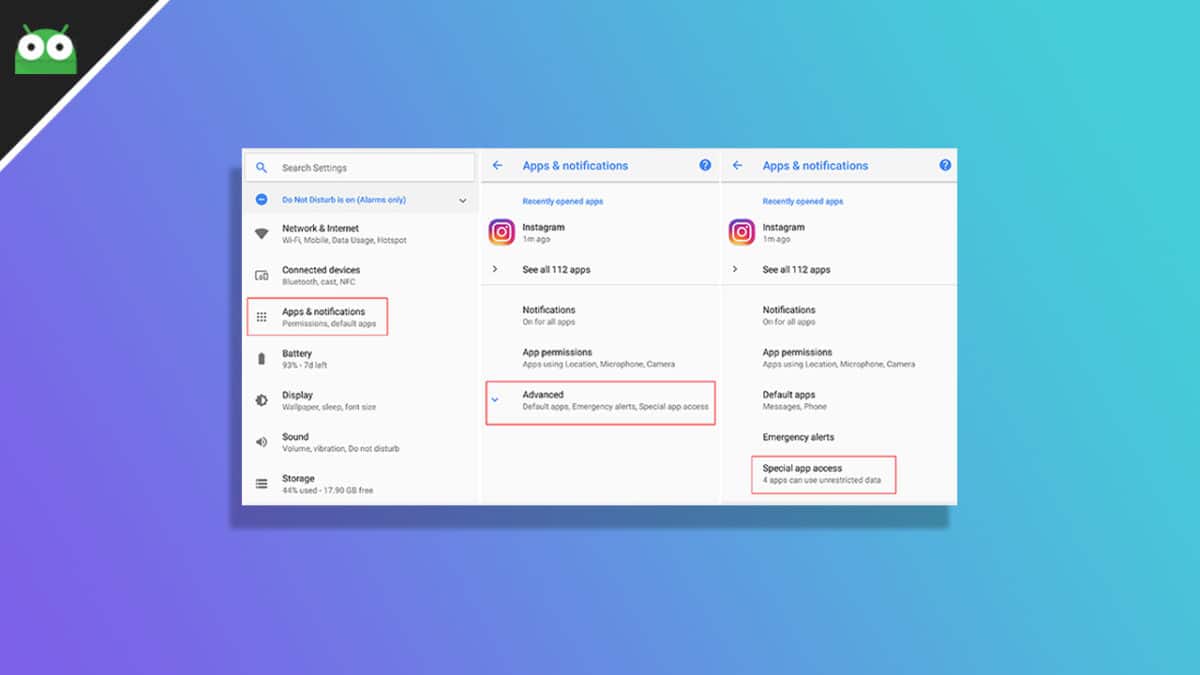 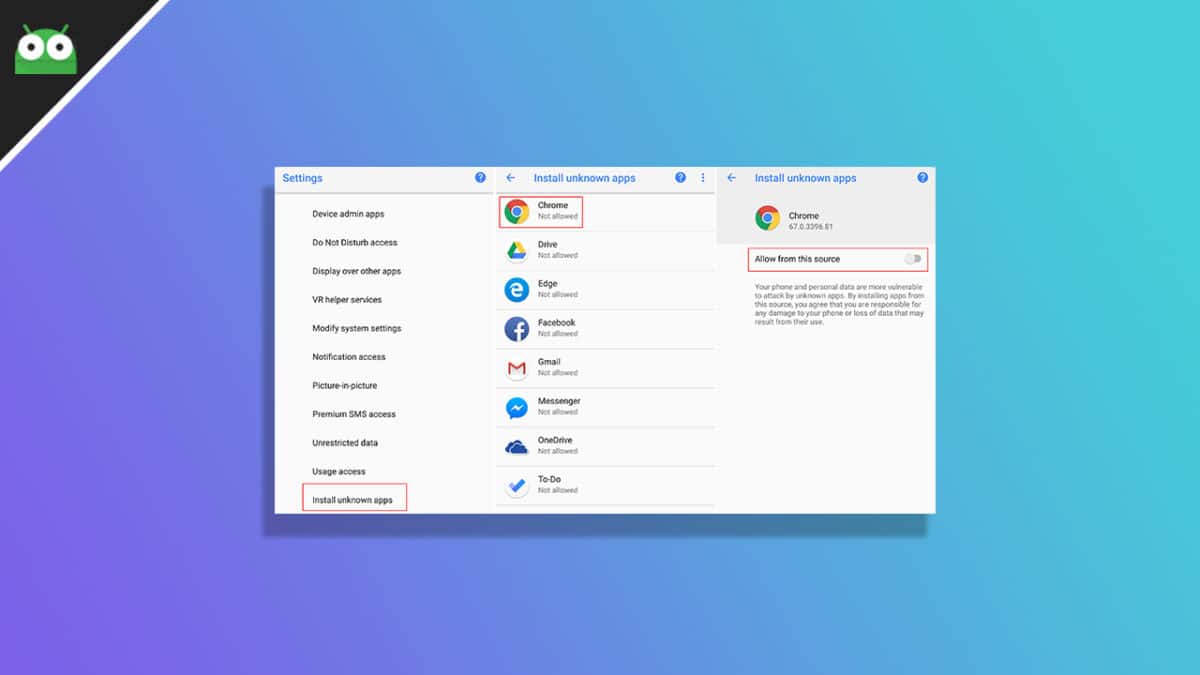 Once the apk installation is finished,