Honor 10 Lite is receiving a new software update in the United Kingdom. It brings the latest security patch released in May 2021 for improved protection against security vulnerabilities. 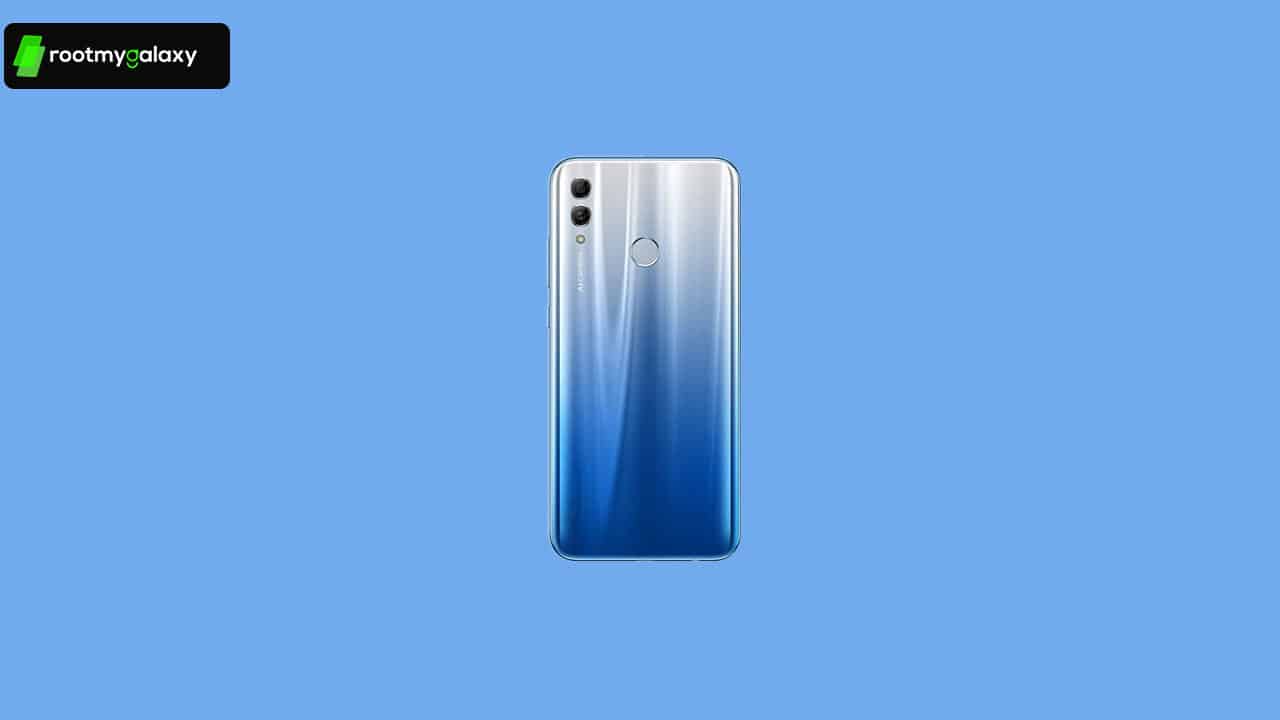 The latest package is rolling out with software version EMUI 10.0.0.266 and weighs just 111MB in size. This is a minor security patch and does not bring new features, UI changes, or improvements. If you are an owner of Honor 10 Lite in the UK and have not received the update, then manually update your phone using any of the methods given below.

Steps to install the latest update