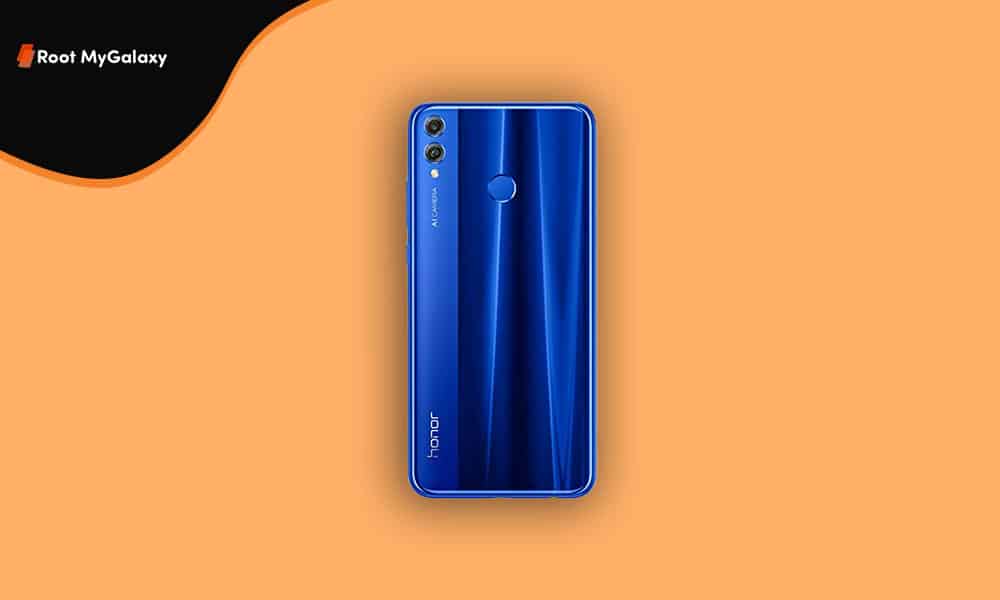 The update is currently rolling out in China and may roll out to other regions very soon. If you’re a user of Honor 8X in China and have not received the update yet, check it manually by heading to Settings >> System & updates >> Software update >> Check for updates.