Honor 8X was launched back in September 2018 which is also known as Honor View 10 Lite. It has quite decent specifications like Kirin 710 chipset, Android 8.1 Oreo, dual rear cameras, and more under Rs.10,000 price range. Honor 8X gets December 2019 Security Patch that improves system security. Though Honor devices don’t receive that much of frequent software updates, the Honor 8X users will be happy to get the latest security patch version.

The mid-budget Honor 8X is getting the EMUI 9.1 update based on Android 9 Pie with a build number of V9.1.0.269 in an OTA size of 129MB. Keep in mind that it’s an incremental OTA update that brings the December 2019 Security Patch. It will arrive on all the Honor 8X devices globally in a couple of days. You will find the official update changelog here. Additionally, the users can check the OTA update from the device Settings – System – Software update – Check for updates and follow the on-screen instructions.

Now, let’s take a look at the device specifications. 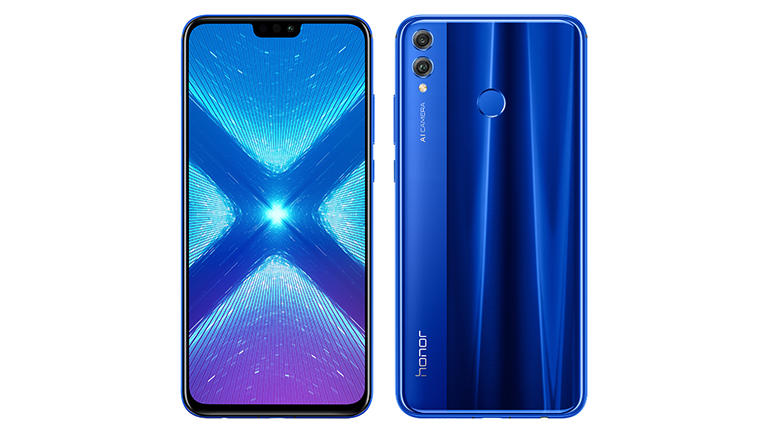