[su_dropcap style=”flat” size=”5″]V[/su_dropcap]ery simple and easy guide to Open Apps In Split Screen In MIUI 9: Recently Xiaomi has announced the latest MIUI 9 update for all of their devices and it is coming with a lot of surprises for all Xiaomi users. With a lot of new features and performance improvements, Xiaomi has finally added something that all of their devices missed a lot. This is the new split screen feature which allows users to use two apps at the same time.

The split-screen feature also known as the multi-window feature has a lot of advantages in increasing the usability of a smartphone. This lets you open two apps at the same time, giving an advanced multitasking experience for the user. You can watch a video, at the same time can send WhatsApp messages to friends, and in total it simplifies your task more effectively. And now you can access this feature on your MIUI running Xiaomi device.

Steps To Open Apps In Split Screen In MIUI 9

Step 2. Tap on “split screen“, which will be on the top left corner 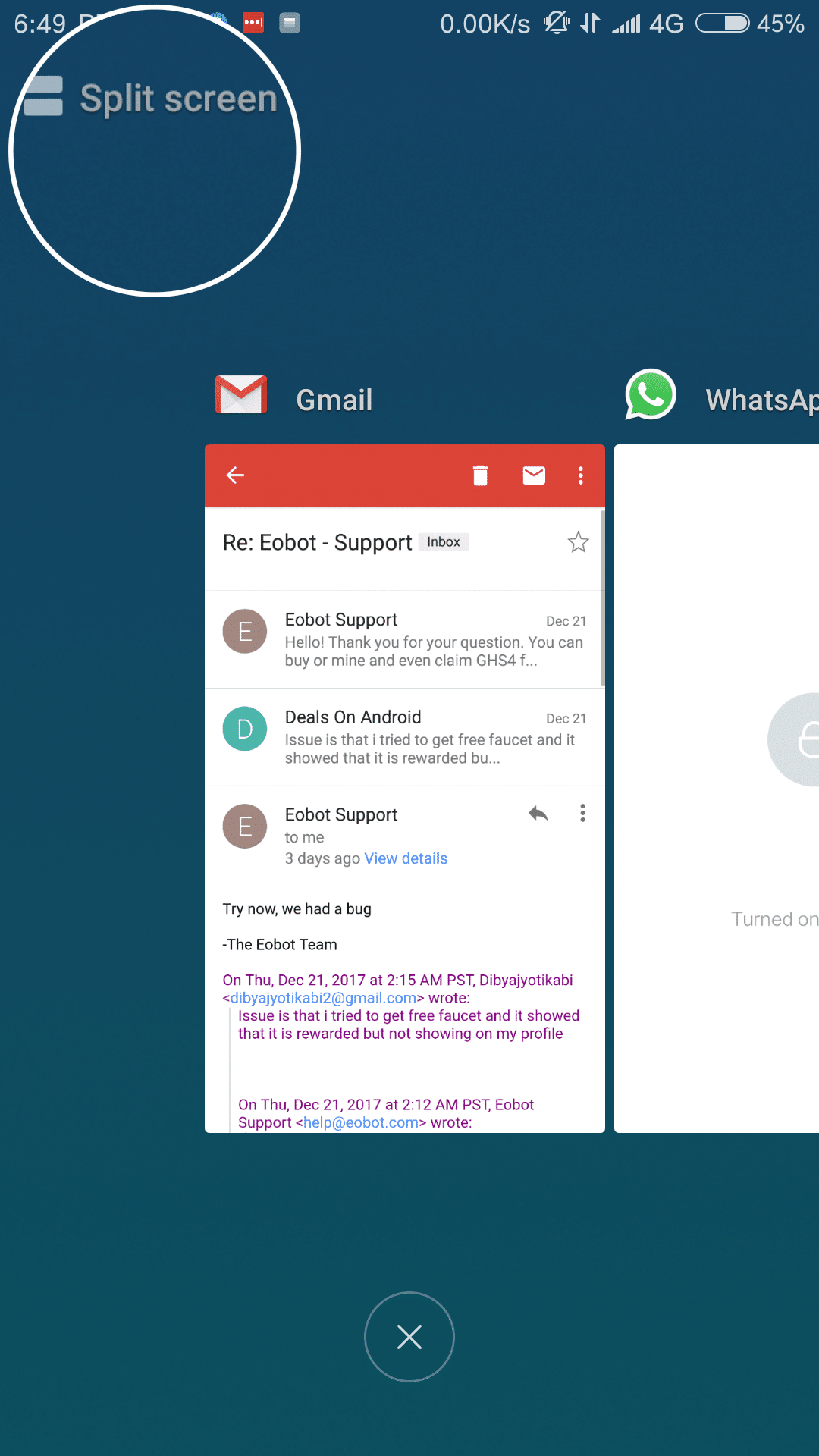 Step 3. From the recent apps Drag one app you want to be on split screen to top of the screen 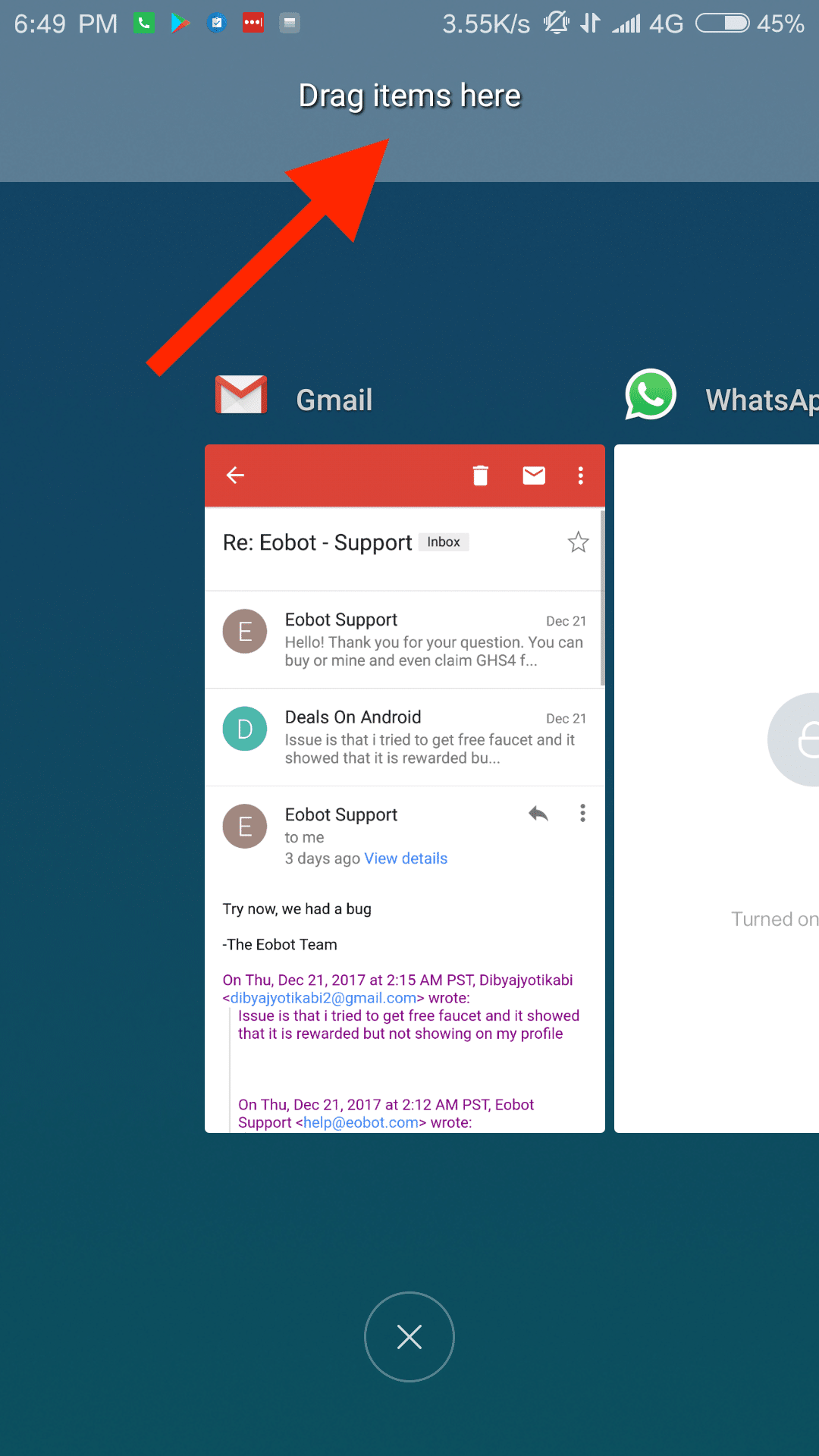 Step 4. Tap on the second app you want to be on split screen By default when on split screen both apps will take half of the screen. If you want one app to take more space you can do it by dragging the black divider line.

Hope you enjoy reading this article keep visiting us. If you have any queries please leave that in the comment section we will try to reach you as soon as possible.