LG G3 is the flagship phone of 2014 from LG.The phone is one of the most popular and powerful phones of last year and this year too many people are still using this beast.If you have a Sprint LG G3 and  you updated your Sprint LG G3 to latest software version ZVB and now you want to root it then just follow the simple guide to root the phone.

rootmygalaxy.net will not be held responsible for any kind of damage occurred to your Sprint LG G3 while following this tutorial.Do it at your own risk.

Both stock rooted ROM and a way to root a stock ROM are provided by Team Codefire. If you have TWRP recovery and want to to update to ZVB with root access, just flash the stock rooted ZVB on your Sprint G3 now. 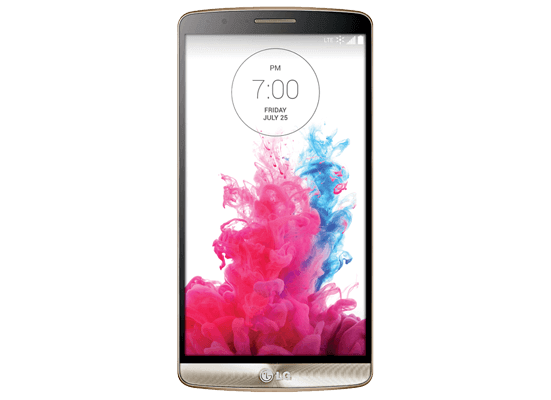 If you are yet to update to ZVB, and want to and have TWRP recovery, then simply download this ROM file and modem file from here, and flash them using TWRP’s install menu. Btw, here is our guide for Sprint G3 TWRP Recovery.

If you are using this option, it doesn’t matter which software version you currently have installed on your device. Flash the ROM, and be sure to flash the model file also. That’s it.

If you have already updated to ZVB, then you have to go through a long, geeky and quite-interesting procedure to root your G3.For that method click  here

For any help on this guide, ask in the comment below.