Huawei has recently launched the MatePad Pro tablet device that comes in both LTE and Wi-Fi variants in China. It’s the first tablet device to come with a punch-hole camera display and the front design looks very familiar with Apple’s iPad Pro without the camera hole. It also offers 5G connectivity and becomes the first tablet from Huawei that comes with a stylus pen called M-Pen. The M-Pen has almost similar pressure sensitivity level what we’ve already seen on the S-Pen of Samsung Galaxy Note 10. Currently, Huawei MatePad Pro receives EMUI 10 Open Beta update invitation.

Additionally, if you’ve already enrolled in this open beta program, then you can easily submit the issues or feedback to the company here. Meanwhile, there is another good news for all the Huawei MediaPad Pro users. The company has started rolling out a new firmware update that carries a build version 10.0.1.121 that includes the smart split-screen feature and multi-screen feature improvements. While it also brings M-Pen writing improvements as well. 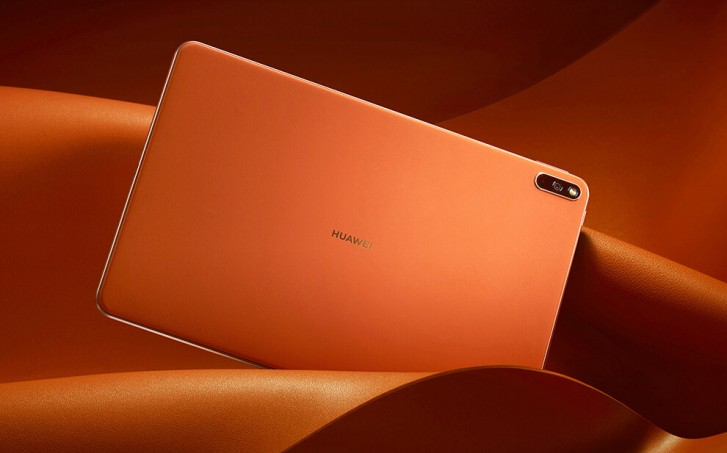 Make sure that the device users can apply for the open beta program after updating to this latest software version.