If you are an owner of Pixel, Pixel XL, Pixel C, Nexus 5X, Nexus 6P or Nexus Player, you have a brand new build of Android O waiting for you to tinker with it. However, since it is in the early stages, you can expect it to be filled with a few bugs and glitches here and there. 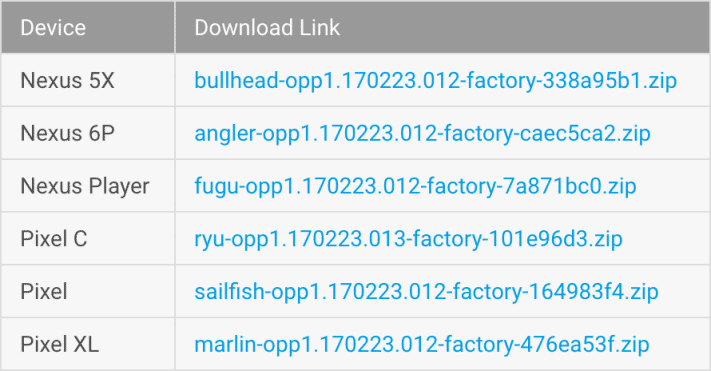