MediaTek is one of the major players among the chip manufacturing companies. The company has been developing a wide range of chipsets that powers entry-level to flagship devices. Now, the company is gearing up to take another leap as it is working on a 6nm affordable chipset. This information comes from a reliable Chinese tipster goes by the name Digital Chat Station. 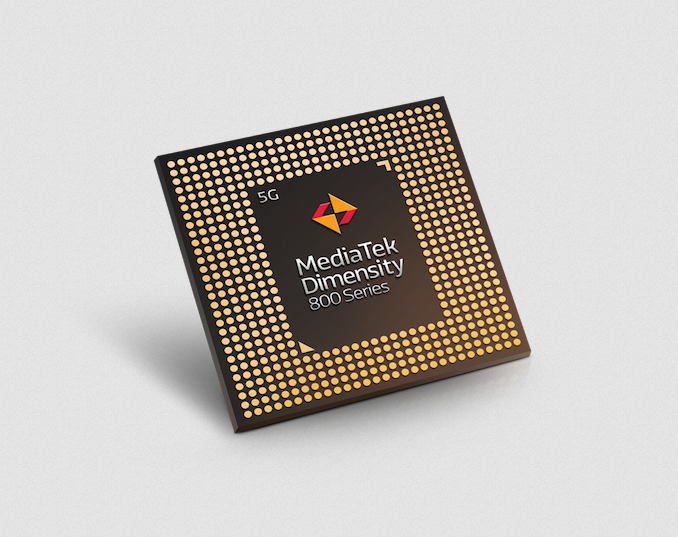 According to him, MediaTek is in works to launch a 6nm MT689x chipset, the last digit x is unknown yet. The MT689x chipset has the same frequency and architecture as Samsung’s Exynos 1080 has. For graphics processing, the CPU is paired with Mali-G77 GPU.

Further, the tipster adds that the MediaTek MT689x is expected to score more than 600,000 in the AnTuTu benchmark which is closer to the score of Snapdragon 865. This upcoming chip will be an upgrade over the 7nm Dimensity 1000+ chipset.