FCC listing reveals that Motorola XT-2127 supports Dual-band Wi-Fi, Bluetooth, 4G LTE, and NFC technology. Further, it shows that the battery has a model number JK50, which was recently spotted on TUV certification with a capacity of 5,000mAh. The phone has a 10W of charging speed. 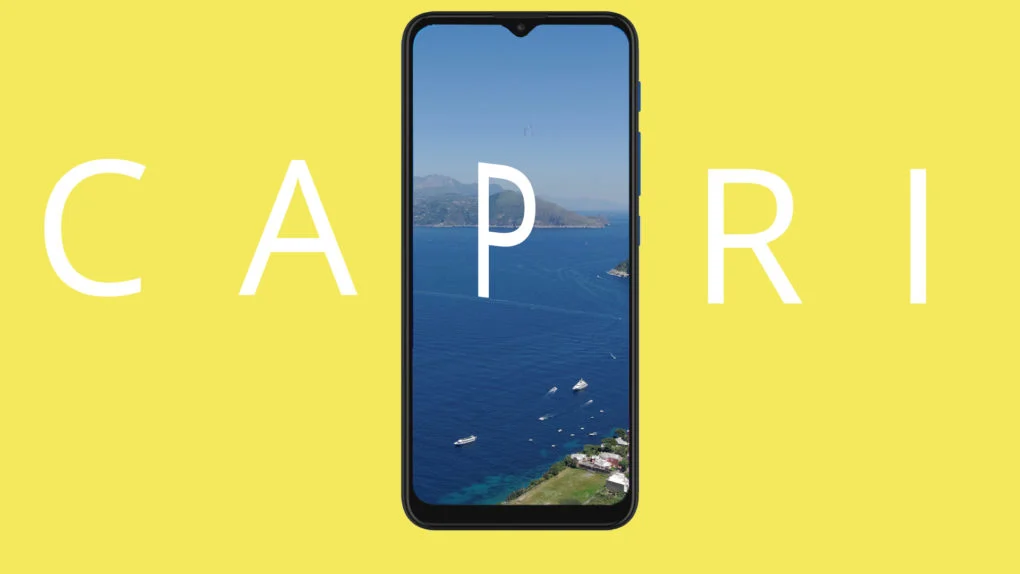 Recent reports suggest that Motorola Capri may feature Qualcomm’s Snapdragon 460 processor. It is said to have an LCD panel with 720 x 1600 pixels HD+ resolution. The phone is likely to have 4GB of RAM and 64GB of storage. There could be more storage variant which will be unveiled at the launch.

Around the back, the phone may feature a quad-camera setup that includes a 48MP primary shooter, an 8MP ultrawide lens, and two 2MP cameras for depth and macro shots. There could be an 8MP camera for capturing selfies. Recent reports suggest that Motorola will unveil the Capri and Capri Plus in the first quarter of 2021.