The fourth Galaxy Note 9 Pie OneUI N960FXXU2ZRLT Update is now rolling out. This is a well-known fact that Samsung provides awesome software support to its flagship devices. This can be seen as the Korean Mobile manufacturing giant has released 4th Android 9.0 Pie update to its current Flagship device.

The new update comes with the latest security patch update and it’s an incremental one which mainly fixes the major bugs and improves the system stability. The latest Note update is now rolling out in India, Germany, and South Korea. It comes with the build number N960FXXU2ZRLT. The said firmware packs the fresh security patch of January 1, 2019. It fixes up some touch related bugs which users were facing like hard press feature not working when navigation gestures are enabled and the keyboard app not responding on the bottom right of the display. 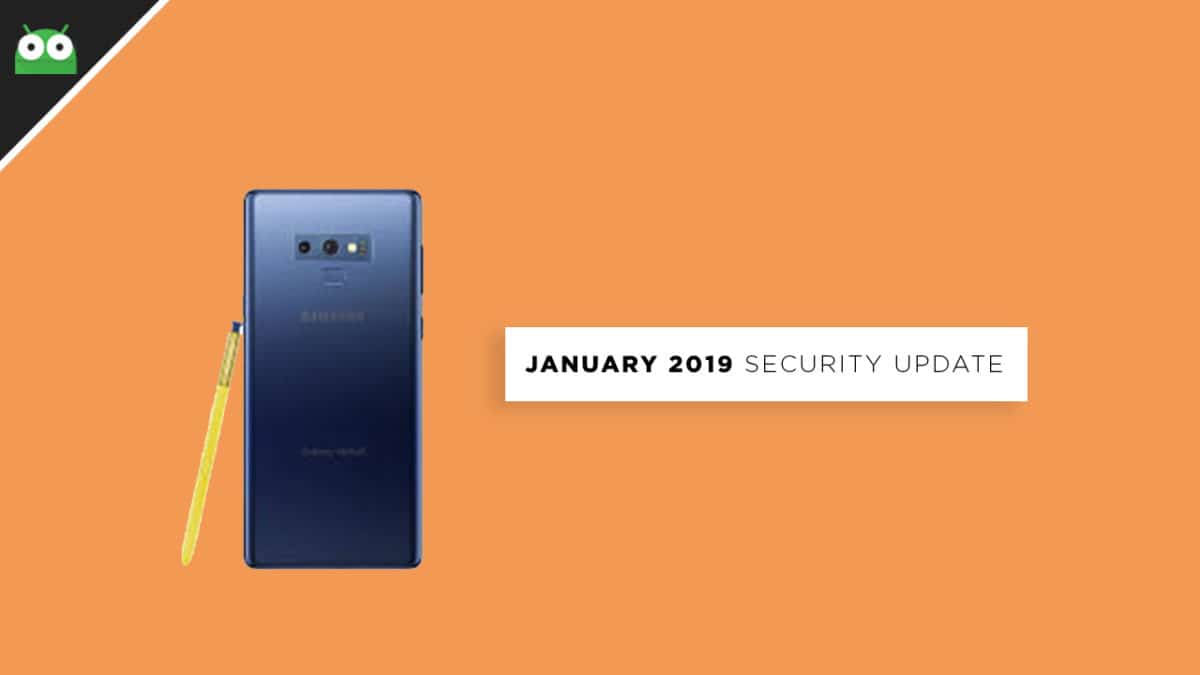 The latest N960FXXU2ZRLT is based on Android 9.0 Pie. The latest update brings the January 2019 Security Patch update to the device and fixes many major bugs. We highly recommend users to update their Galaxy Note 9 to this N960FXXU2ZRLT Pie OneUi update. The update weighs in around 123 MB. 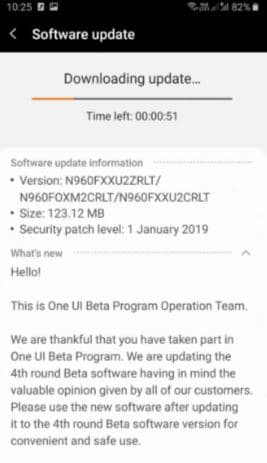