Samsung Theme Park is a fun little module offered by Good Lock for creating the most fun themes. This module will essentially extract the mail color from the wallpaper and then create the themes based on the user’s style and color automatically. Moreover, the user will be able to check the final appearance in the preview section and create their own themes that perfectly express their personality. Additionally, this application also offers many features and new theme options for Galaxy smartphone users. This new update will come with version number 1.0.09.4 and it will weigh only 12.22 MB.

Update the Samsung Theme Park v1.0.09.4 and add to the fun on your Galaxy device

This Good Lock app will come with a simple and clear interface, making the app extremely user-friendly. Due to this, every user can easily use and enjoy the features. Besides that, its UI will also look nice and interesting. It will let you change the lock screen style using LockStar feature. Besides that, you can also change your recent apps’ UI using the Task Changes. In addition, you’ll be allowed to customize the Samsung Always-on Display with the “ClockFace” feature while there are a variety of gestures using the One Hand Operation+.

Samsung has already started releasing the new update for the Theme Park, bringing in support for Samsung’s latest operation system, One UI 4.0. With the One UI 4 support, this new update will also bring in several improvements and features, like color customization, error correction, and folder icon shape. Moreover, it’ll optimize modified issues of app compatibility. 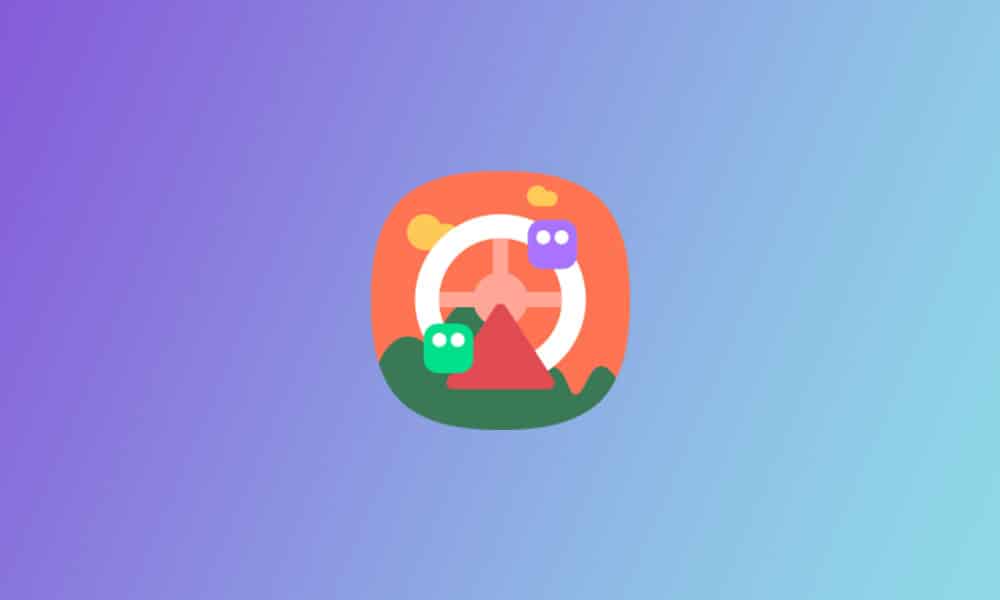 This app isn’t just applicable to themes on your Android, but this app will also work on most One UI smartphones. If you want to use the themes available, you need to have Samsung Theme Park for Android installed. It will be available on Samsung Galaxy Store on One UI-powered Samsung smartphone as long as you’re in the supported country.