As the new month of July 2020 has been started, plenty of OEMs are pushing the latest and updated security patch version to its eligible devices accordingly. So, the new Security Patch update is rolling out to Google Pixel devices, US Unlocked Galaxy S20 Plus models respectively. Both the device models are running on the latest Android 10 version and soon receive the Android 11 official stable update once Google will announce it.

Both the devices are getting the latest July 2020 Android Security Patch level that brings system optimization and security enhancements that include a major security vulnerability fix for the device that could enable a remote attacker. So, it seems that Android developers and the Project Zero team are working hard for security concerns.

The latest July 2020 patchset is rolling out to Google Pixel 2 series, Pixel 3 series, Pixel 3a series, and Pixel 4 series models. As the software OTA update always roll-out via batches according to the region and server/carrier basis, it may take a while to arrive completely. However, the eagerly awaited users can check for the OTA update from the device itself. 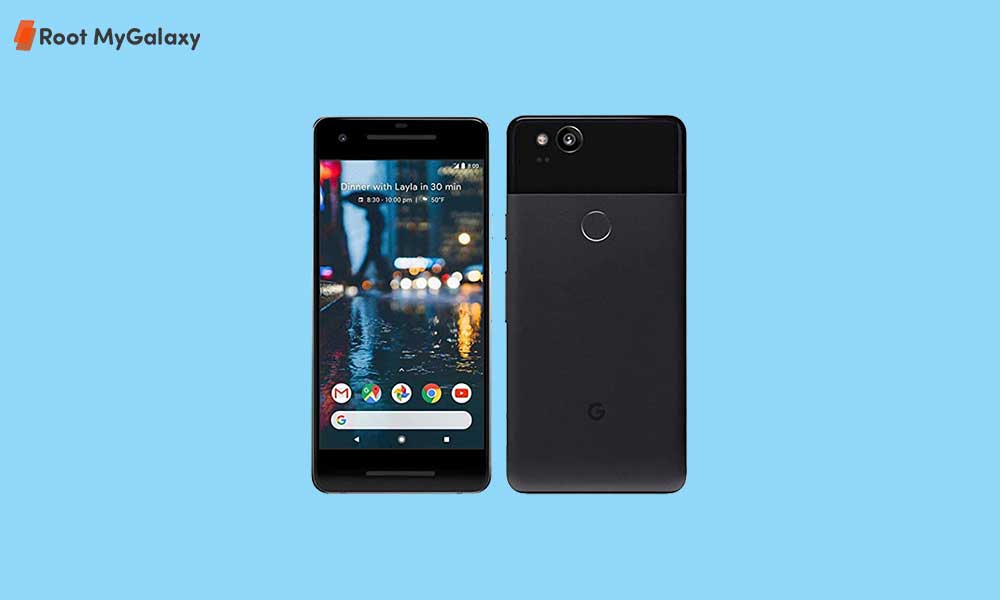 Here we’ve shared the global version of build number for the latest update.

US Unlocked Galaxy S20 Plus

The US Unlocked Samsung Galaxy S20 Plus is also receiving the latest July 2020 patchset along with the Pixel devices. As the name suggests, the update is live in the US right now and bumps up a new software version G986U1UES1ATFB. There is no other change or improvement available in this update except for the security improvement and system stability. You can check out the user report here.